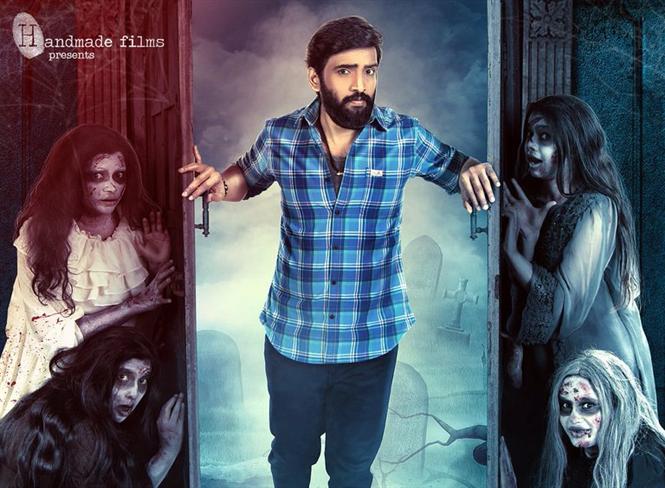 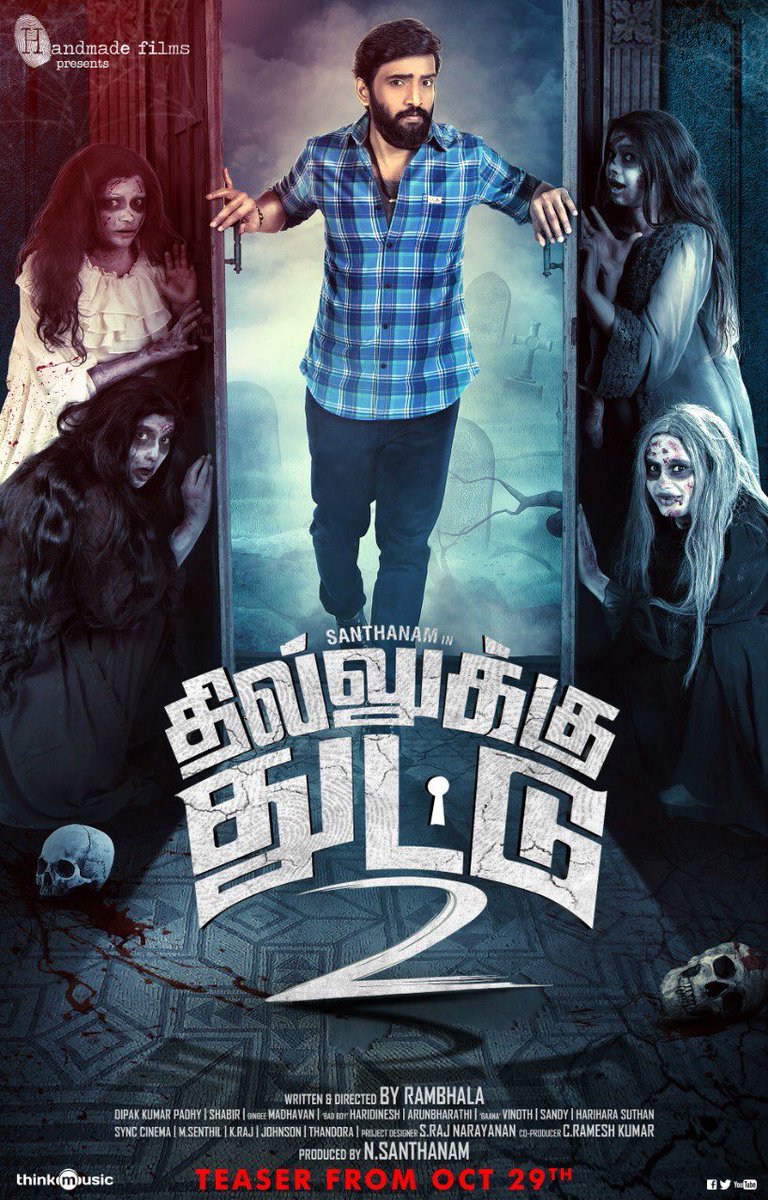 The film also stars Deepti Sati, Rajendran, Urvashi, Bipin, and Malayalam actor Shritha Sivadas. Singapore-based musician Shabeer has been roped in as the composer, while Deepak Kumar Pathy, who handled the cinematography for the first film, is also part of the sequel. Santhanam is producing the film under his home banner Handmade Films.