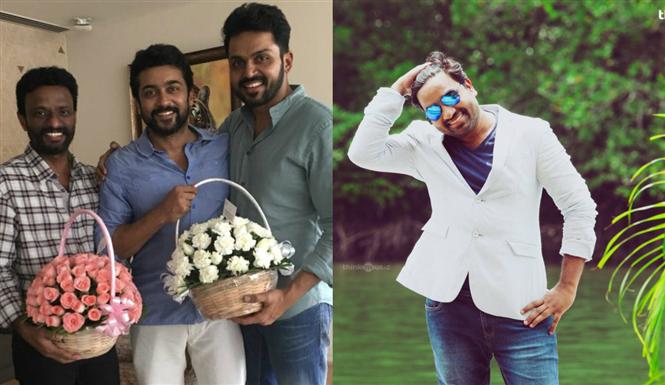 KadaiKutty Singam and Tamizh Padam 2 which released a week earlier are having a steady run at the Box Office in their second week. Both the films are performing equally well and has turned into a profitable venture in its first week. With no big releases and stiff competition, the films are having a strong hold at the Box Office retaining most of the screens from the previous week. 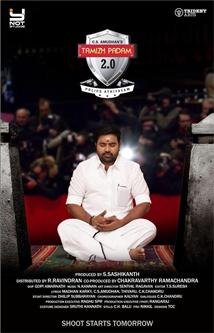