Tamizh Padam 2 Teaser spoofs over 15 celebrities and here's a breakdown! 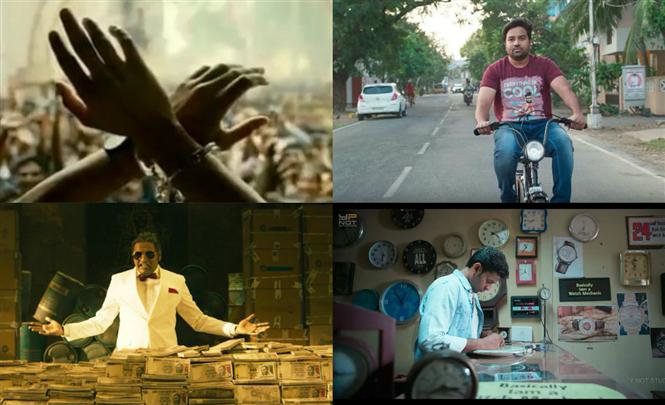 Tamizh Padam 2 Teaser trolls over 15 celebrities and here's a breakdown!

The teaser of Tamizh Padam 2, sequel to the first spoof film of Tamil cinema was released earlier today and this time the makers have spoofed not only people from the entertainment industry but also the world of politics. Director CS Amudhan seems to have gone all out with the hilarity quotient and Shiva's presence in the film makes it only better. Here are some snapshots from the movie and the originals they have taken after for you leisurely peruse. 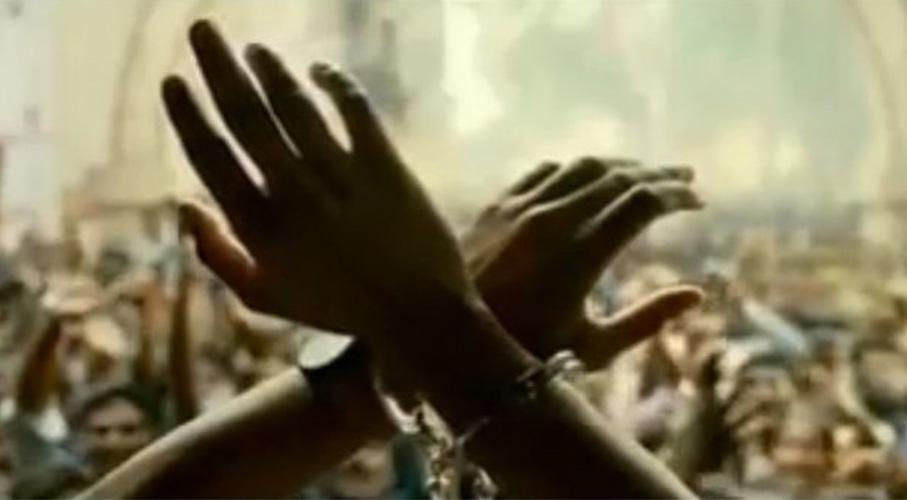 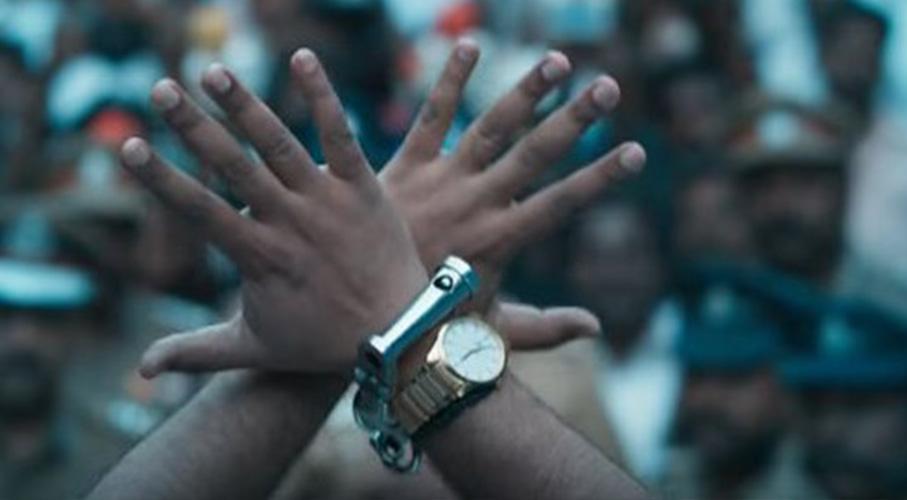 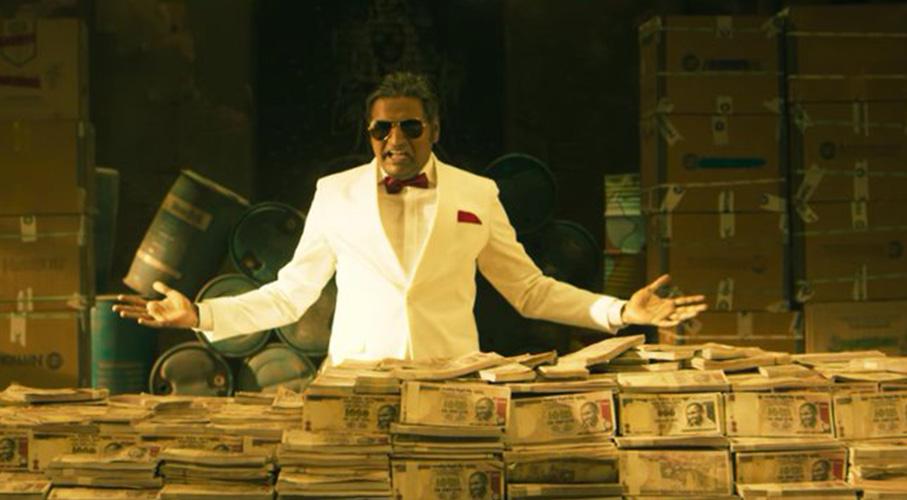 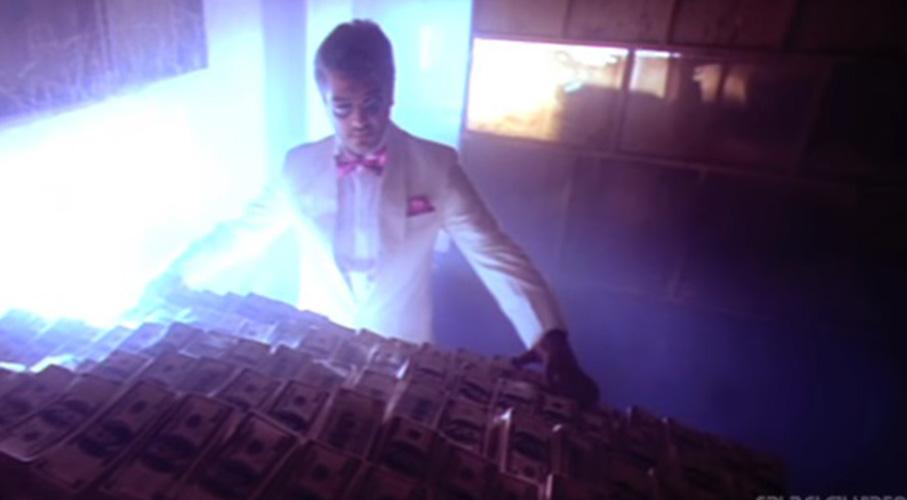 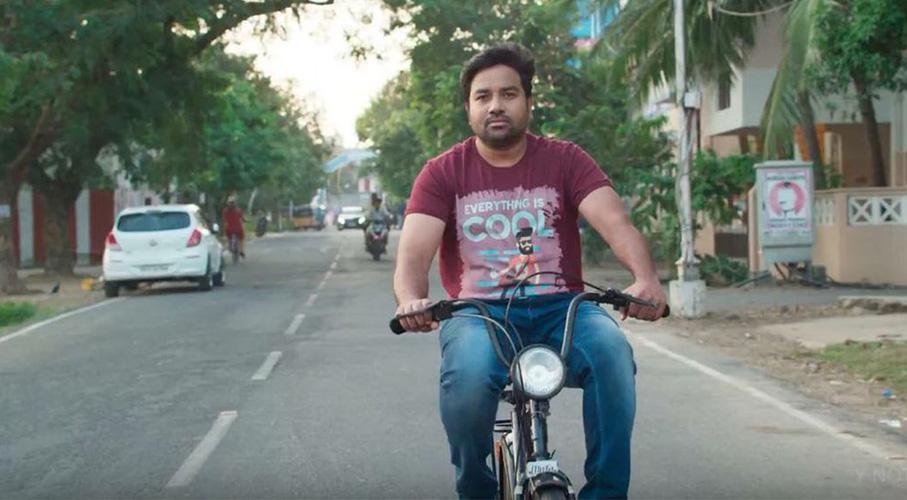 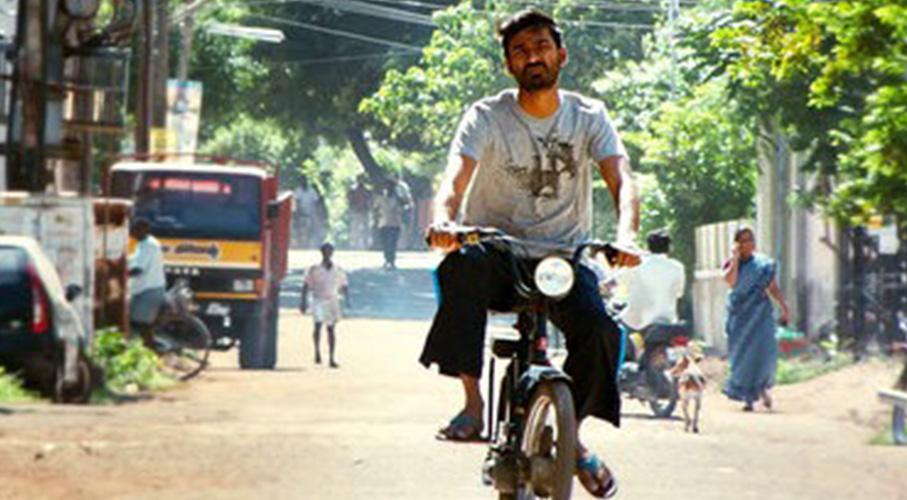 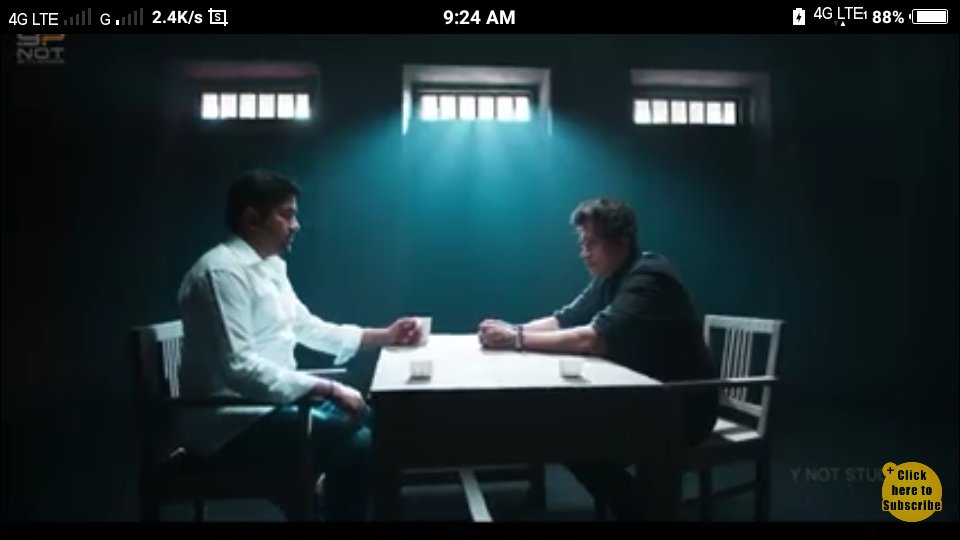 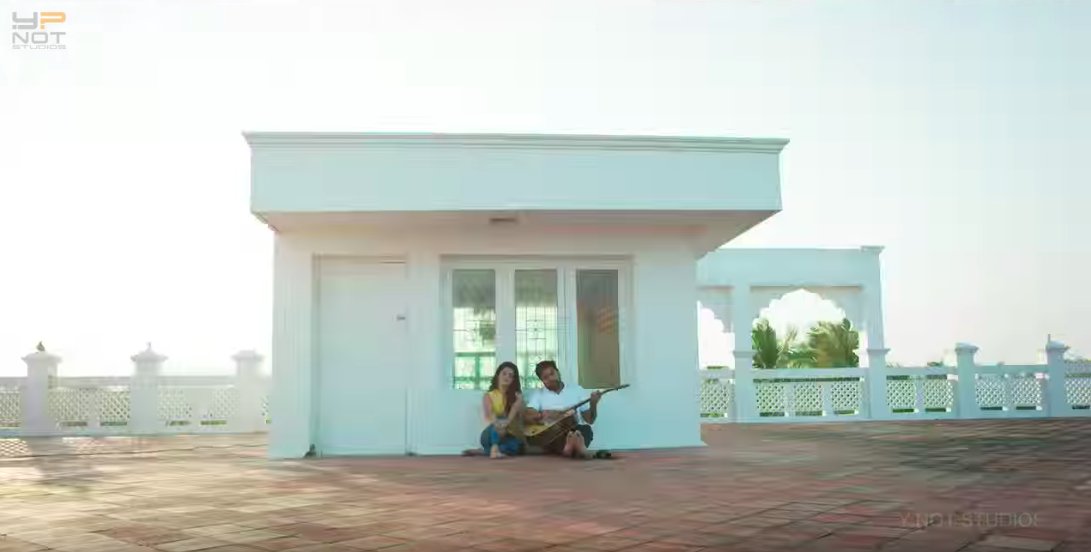 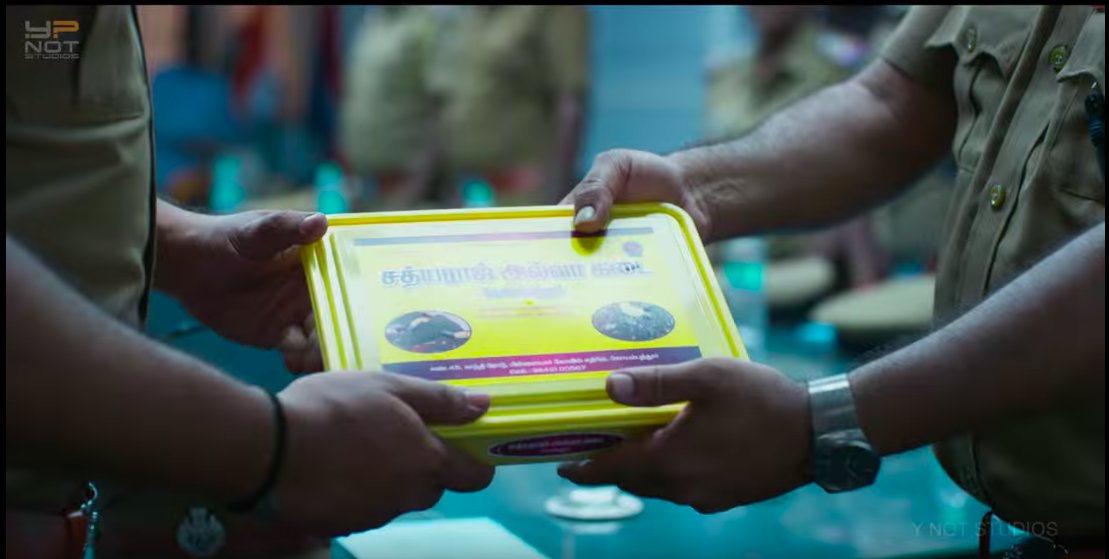