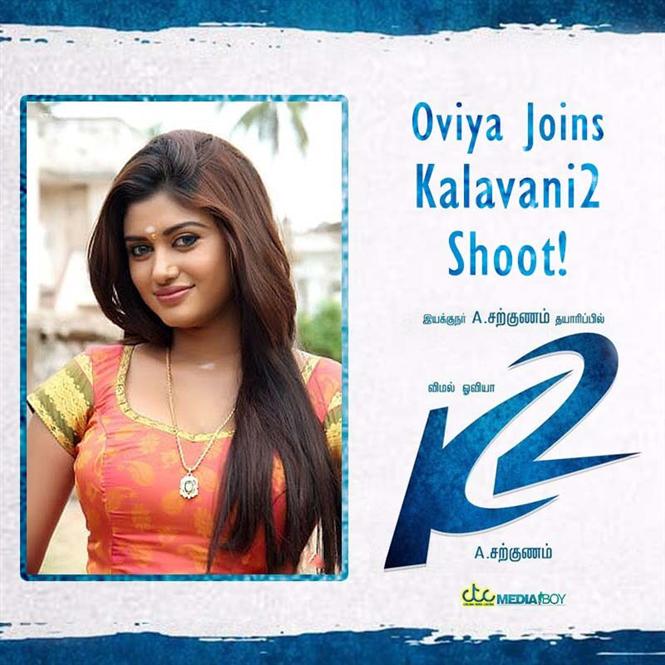 Director Sarkunam's upcoming film K2 while being a direct sequel to his earlier super-hit Kalavaani may not have the leverage to use the title Kalavaani 2 (as original producer holds that right) but he has however retained the original cast of Vemal, Oviya and Saranya Ponvannan among others. And earlier today it was announced that Oviya has begun shooting for K2, he second film post her stint at the Bigg Boss House.

K2 is produced by Sarkunam's own banner Varmans Productions in association with J. Jeyakumar and T.R. Ramesh. 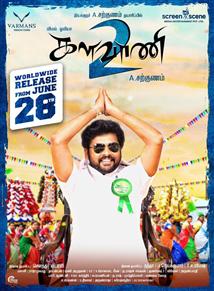