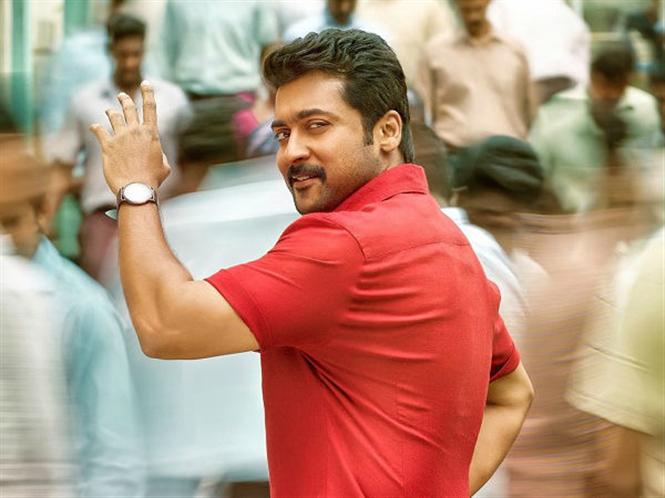 Suriya's latest Thaana Serndha Koottam is off to a good start in TN, despite competition from noteworthy films like Sketch and Gulaebaghavali. The film has grossed close to 12 CR after the first two days in the state. The 2nd day has reportedly held at around 85% of the opening day levels. The 2-days total Chennai city gross is 1.5 CR.

TSK carries good talk and is expected to make merry during the ongoing Pongal period. The collections aren't at a great level but are steady with minimal dips. TSK needs to keep going steady at least till the next set of releases arrive on Jan25 / Jan26.