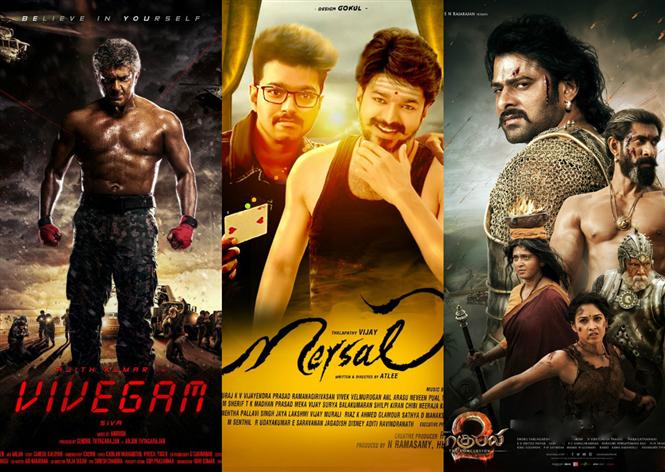 The year 2017 is behind us and the 2018 releases are already starting to come by, one after the other. The TN Boxoffice boomed last year thanks to mega grossers like Baahubali 2 and Mersal. A lot of other stars like Vijay Sethupathi, Sivakarthikeyan, Karthi, Siddharth and Lady Superstar Nayanthara tasted handsome success.

Content oriented films like Aruvi, Maanagaram and Taramani also won warm acceptance from viewers.The likes of Ajith and Suriya proved that they can still get the big numbers but their films didn't work great due to the content. Rajini, Kamal and Vikram didn't have any releases last year while they are set to compensate this year with multiple releases.

Let's look at the Top5 grossers of 2017, in TN overall and also Chennai city specifically. 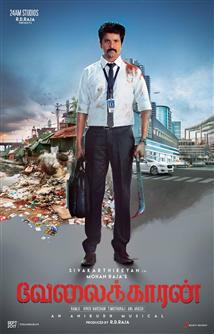