Buzz: An action based script for Suriya - Lokesh film? 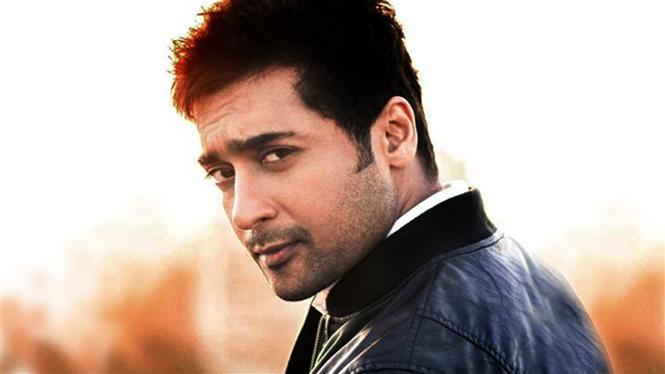 An action based script for Suriya - Lokesh next?

After the great impact created by his brilliant debut film Maanagaram, director Lokesh was rumored to be working on a script for Karthi. The latest we hear is that he is now working on an action based script for elder brother Suriya after impressing the star with a one-liner.

Suriya is working towards the release of 'TSK' for Pongal. He also has films with Selvaraghavan (#Suriya36) and Sudha Kongara (not official yet). Whether he'll take up this film with Lokesh as his 37th is anybody's guess, as of now.

But it sure will be a great prospect to see a proven star like Suriya team up with a talented young filmmaker like Lokesh. Stay tuned for more updates!