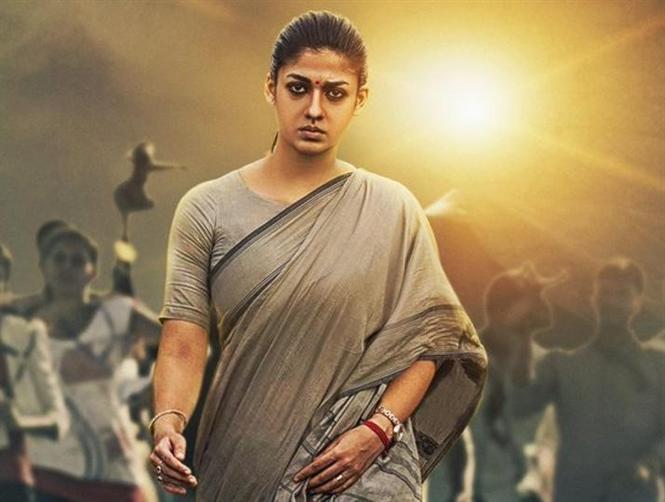 The recent classic, Aramm has gone on to emerge as Nayanthara's career best grosser (as the solo star) in TN, beating her 2015 horror thriller Hit Maya. After 25 days the film has reportedly grossed 14.95 CR in the state. The run has been steady and the film continues to do well in limited screens.

Aramm's success proves that good content will always be welcomed with open arms by the audience and also establishes Nayanthara as the most powerful heroine at the TN boxoffice. She has the biggie Velaikkaran up next, followed by Imaikka Nodigal.