One more notable milestone for Vivegam 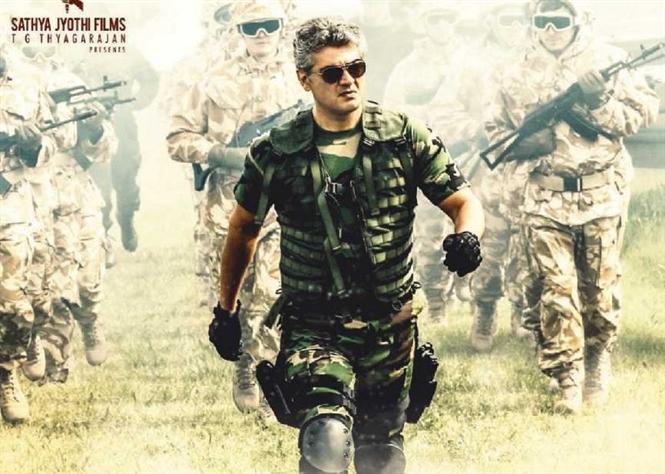 One more notable milestone for Vivegam

Vivegam has completed two weeks in running and continues to pile on the numbers, despite early mixed reviews pulling it down. In Chennai city, it has grossed a whopping 9.05 CR after 14 days and is among the all time best grossers in this zone (at No.6 now). Only Baahubali2, Kabali, Theri, Enthiran and I lie ahead of Vivegam in the city.

With two new notable films, Kathanayagan and Neruppuda, releasing tomorrow, Vivegam will lose quite a lot of shows and screens. We have to see if it can still inch ahead and enter the elite 10 CR grossers club in Chennai city.