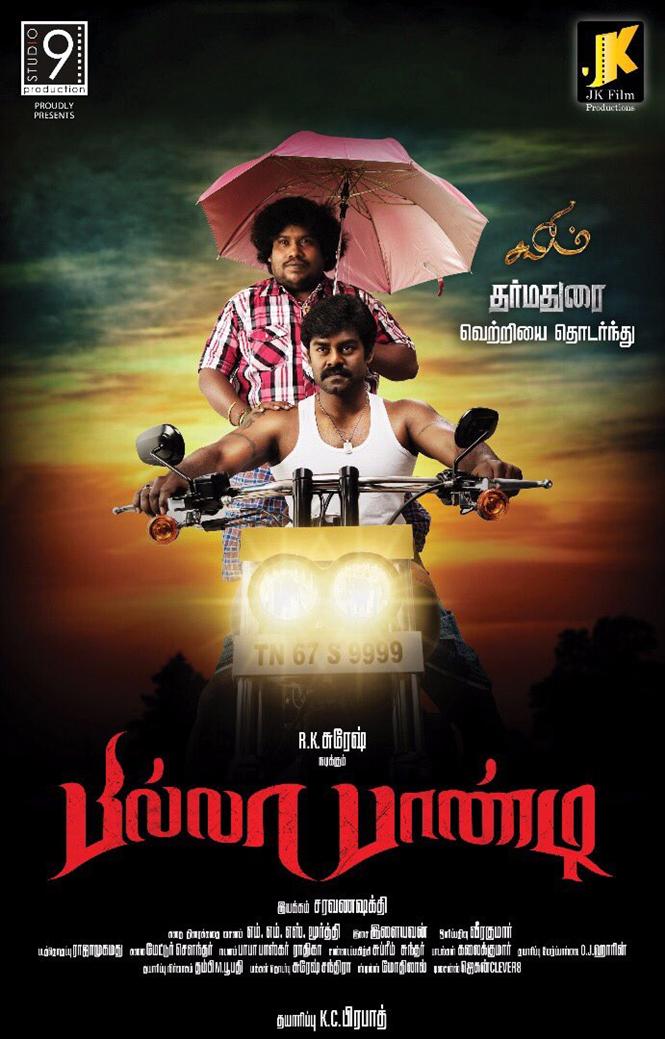 The first look posters of producer-actor R.K Suresh's upcoming movie Billa Pandi has been released. The movie is written by M.M.S. Moorthy and is directed by Saravana Shakthi. Originally produced by K.C. Prabath of JK Film Productions, Billa Pandi will be presented by the lead actor's home banner Studio 9 Productions. The technical crew of this film includes Ilayavan for the music, Veera Kumar for cinematography and Raja Mohammed for the edits. 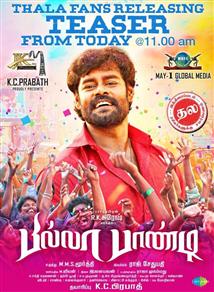