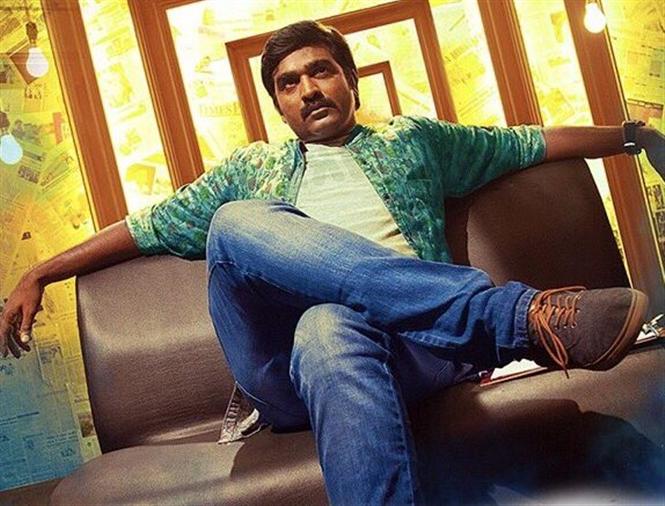 AGS Entertainment 's 18th production venture Kavan, has been censored by the Central Board of Film Certification with a clran U. This entitles the movie to a waive off on the entertainment tax according to the state rule. Starring Vijay Sethupathi, T. Rajhendherr and Madonna Sebastin in lead roles, this upcoming romantic thriller is written by Subha and directed by KV Anand. The film marks the comeback of T. Rajhendherr to the silver screen and also stars Vikranth, Jagan and Akashdeep Saighal among others. Kavan has Hiphop Tamizha aka Adhi for the music, Abhinandan Ramanujam for cinematography and Antony for the edits. The movie hits theatre screens on March 31, 2017. 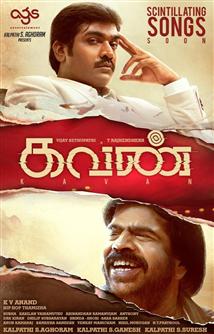