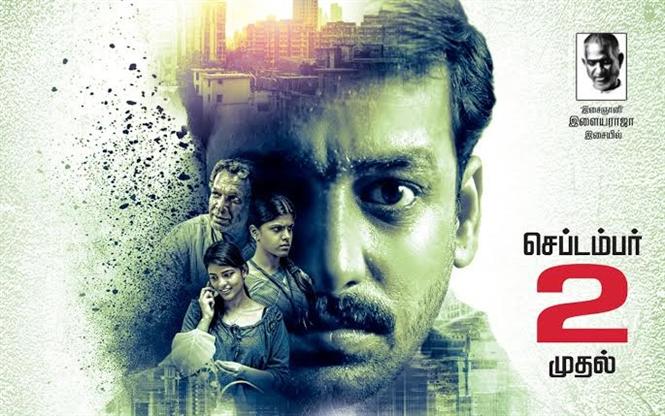 If you are one of those intrigued by an offbeat genre then Kutramae Thandanai will sure draw your attention. After featuring in various film festivals including the much talked-about international festival, the movie is finally releasing in movie theatres on September 2, 2016. Director Manikandan whose Kakka Muttai bagged him wide critical acclaim was signed on to direct Kutramae Thandanai even before the release of his first movie.

The movie is a home production for the lead actor Vidharth of Mynaa fame. It sees Pooja Devariya in the female lead and Aishwarya Rajesh in a prominent role. The background music of the movie is scored by Ilaiyaraaja. 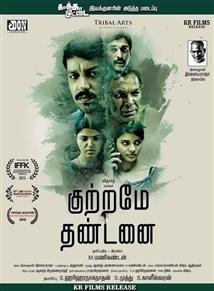