Rajini Murugan is all set to become a 'Super Hit' 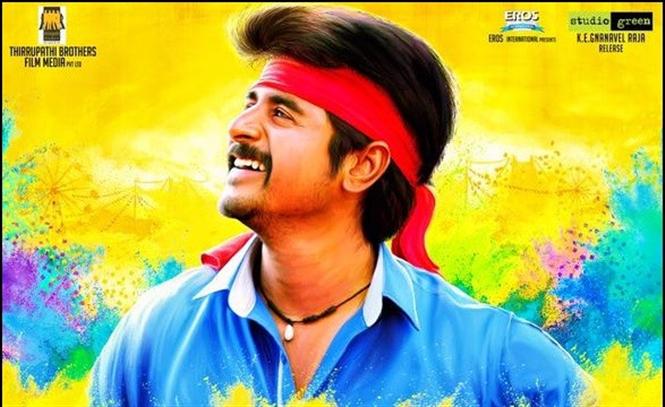 Rajini Murugan is all set to become a 'Super Hit'

Rajini Murugan took the best opening among Pongal releases, thanks to Sivakarthikeyan's charm which attracts the family audiences. The light-hearted entertainer also proved to be the perfect film to uplift the festive mood of people. The movie had grossed over Rs 25 crore across the world during the opening weekend, and held on well during the weekdays as well.

Going into second weekend, Rajini Murugan has managed to grab all the bigger screens across multiplexes in Chennai as there are no notable Tamil releases this weekend, and it is all set to become a 'Super Hit'. It looks like Sivakarthikeyan's dream run will continue this year as well.

Directed by Ponram, the movie has Keerthy Suresh in the female lead role with Soori providing comic relief. Produced by Thirupathi Brothers, the movie has music by Imman. 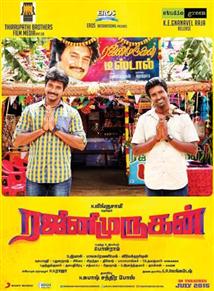