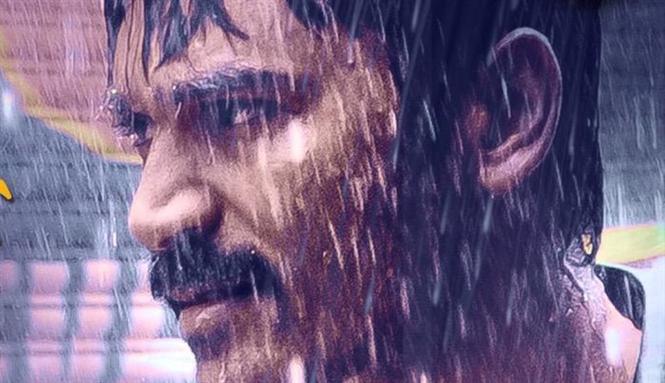 Dhanush's Thanga Magan had hit the screens last weekend to mixed reviews, but managed to take a very good opening, thanks to the success of the core team's earlier venture - Velai Illa Pattadhari. Shah Rukh Khan's Dilwale and Ranveer Singh's Bajirao Mastani also took grand openings across the multiplexes. Check out the box office ranking of Tamil movies in Chennai during last weekend.

Thanga Magan received fair to mixed responses from the critics, while the leading ladies' performances were unanimously appreciated. The movie had around 80-90% occupancy levels during the weekend, and it has managed to satisfy a section of the audience.

In spite of the release of Thanga Magan and two Bollywood biggies, Atharvaa's Eetti managed to hang on to sizeable number of screens. However, the occupancy level dropped steeply even though the film got positive word of mouth in its first week.

The movies that released couple of weeks before or earlier almost vanished from all screens with Inji Iduppazhagi, Urumeen and Vedalam alone hanging on to couple of shows in the city.

Pandiraj's Pasanga 2, which has Suriya and Amala Paul in cameo roles, will be hitting the screens on December 24. The long Christmas weekend will also see the release of Jayam Ravi's long pending Bhooloham. 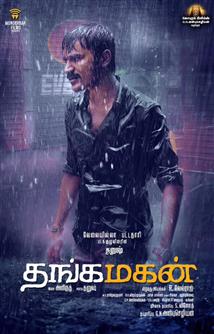