Bala's Paradesi, the most critically acclaimed film of last year, has bagged four awards at the fifth edition of Norway Tamil Film Festival. The awards are as follows:

Actress Pooja who impressed the critics in an intense role in Vidiyum Munn bagged the Best Actress Award. Hearty wishes to the winners. 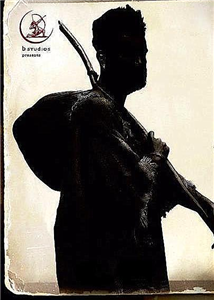