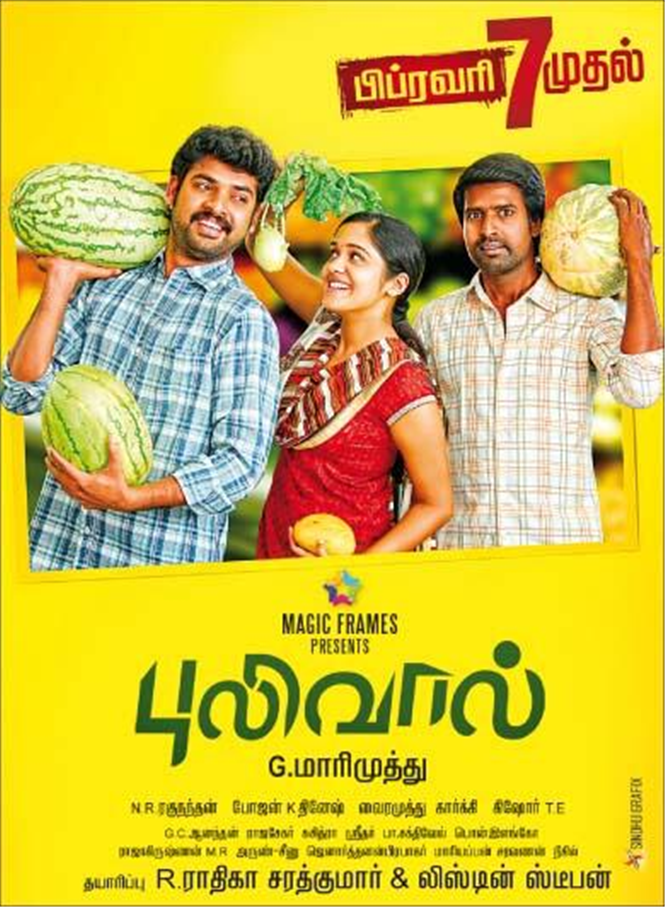 Puli Vaal starring Vimal, Prasanna, Ananya, Iniya, Oviya and Soori is directed by Marimuthu. The film is a remake of Malayalam film Chappa Kurishu directed by Samir Thahir. Puli Vaal is touted to be a comedy thriller. The film is jointly produced by Radhika Sarathkumar and Listin Stephen. Music by Neer Paravai fame Raghunandhan.

Pulivaal has been censored with a clean 'U' certificate. It is set to hit the screens on February 7. 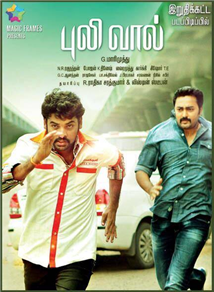