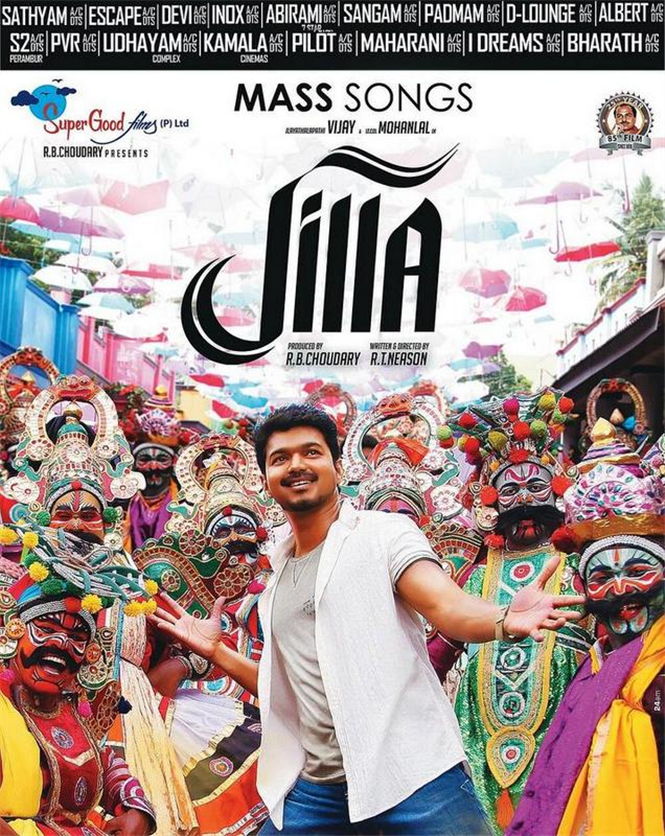 Jilla starring Vijay, Mohanlal, Kajal Agarwal and Mahat Ragavendra directed by Neason is one of the most awaited movies which is set to hit the screens on January 10, 2014 for Pongal.  The film will be releasing in Barco's Auro 3D 11.1 sound.

Imman who is scoring the music has tweeted, "Experience Jilla in Auro3D 11.1 mix in selected theatres from Pongal! Hope you will love this aural treat" The making video of Kandangi song sung by Vijay is also likely to be released tomorrow. Imman has tweeted, "Kandaangi song making video its on the final editing stages by Donmax. Hoping it will be a christmas treat!"

The first look teaser of Jilla will be released tomorrow (December 25). The film is produced by RB Chowdary. 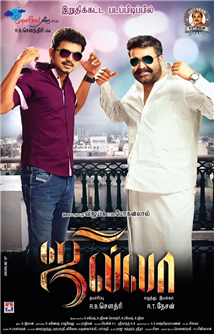