Mani Ratnam directed Ponniyin Selvan 1 is the biggest Tamil film industry release this year, and the AR Rahman composed songs from the movie have both been critically acclaimed and well received. Among the numbers from the 10th century period drama, Sol held a special place among music listeners. However fans were disappointed to see that Sol did not make it to the final cut of the movie in theaters. However it was included in the OTT version of the movie on Amazon Prime Video. 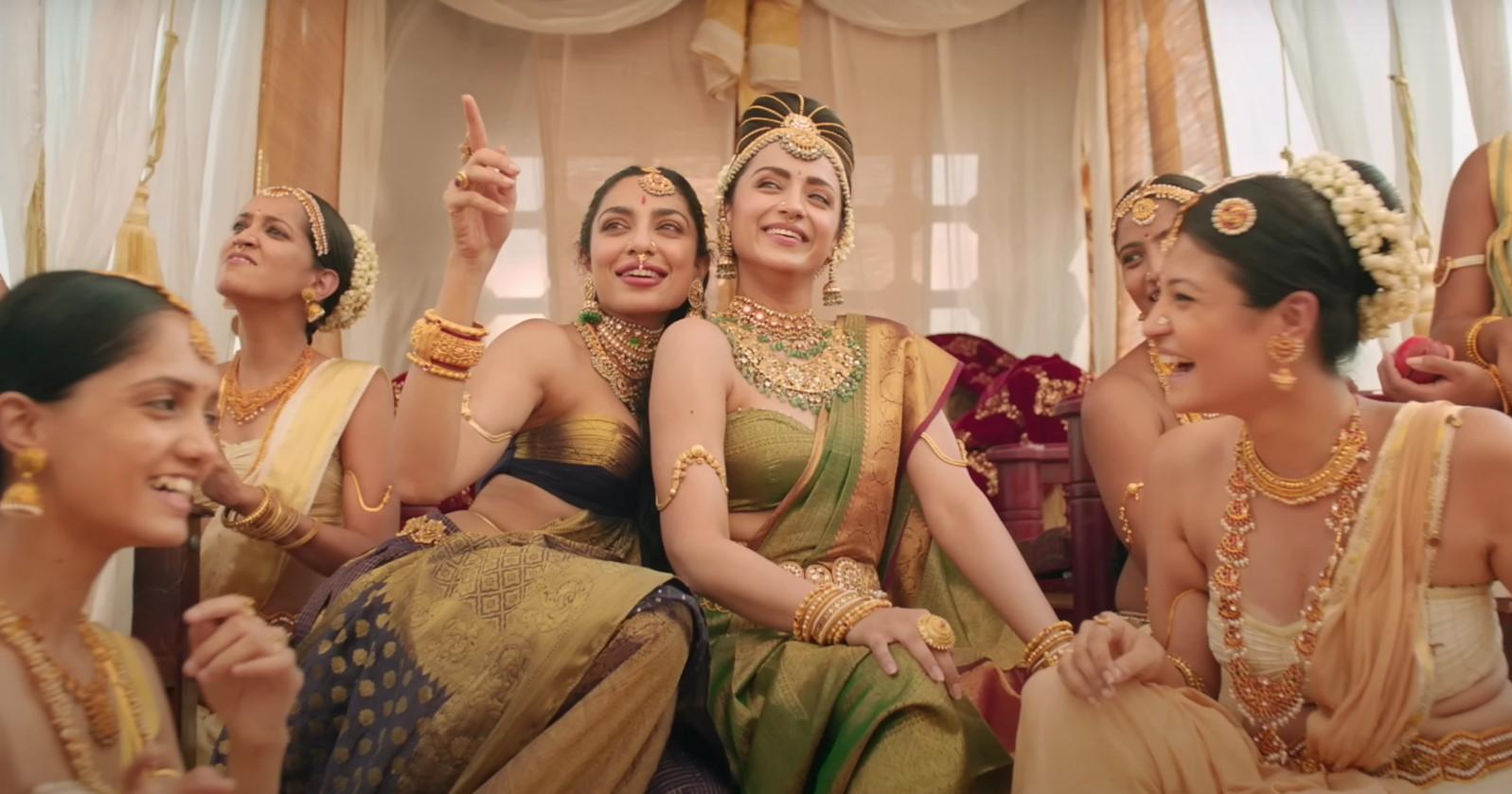 Now Lyca Productions that produced Ponniyin Selvan 1 in association with Madras Talkies, has unveiled the full video song from the movie. Actress Trisha who plays one of the lead characters in PS-I and actress Sobhita Dhulipala feature in this number, which is sung by Rakshita Suresh, has lyrics by Krithika Nelson and is choreographed by Brinda master.