As reported by us previously, the second single from Varisu sung by actor Silambarasan TR is out and the video for Thee Thalapathy features actor Vijay, singer Silambarasan TR, lyricist Vivek, choreographer Sandy and music composer Thaman. The video comes in time for Vijay completing 30 years in the film industry and has lyrics that reflect his rise to undisputed stardom. 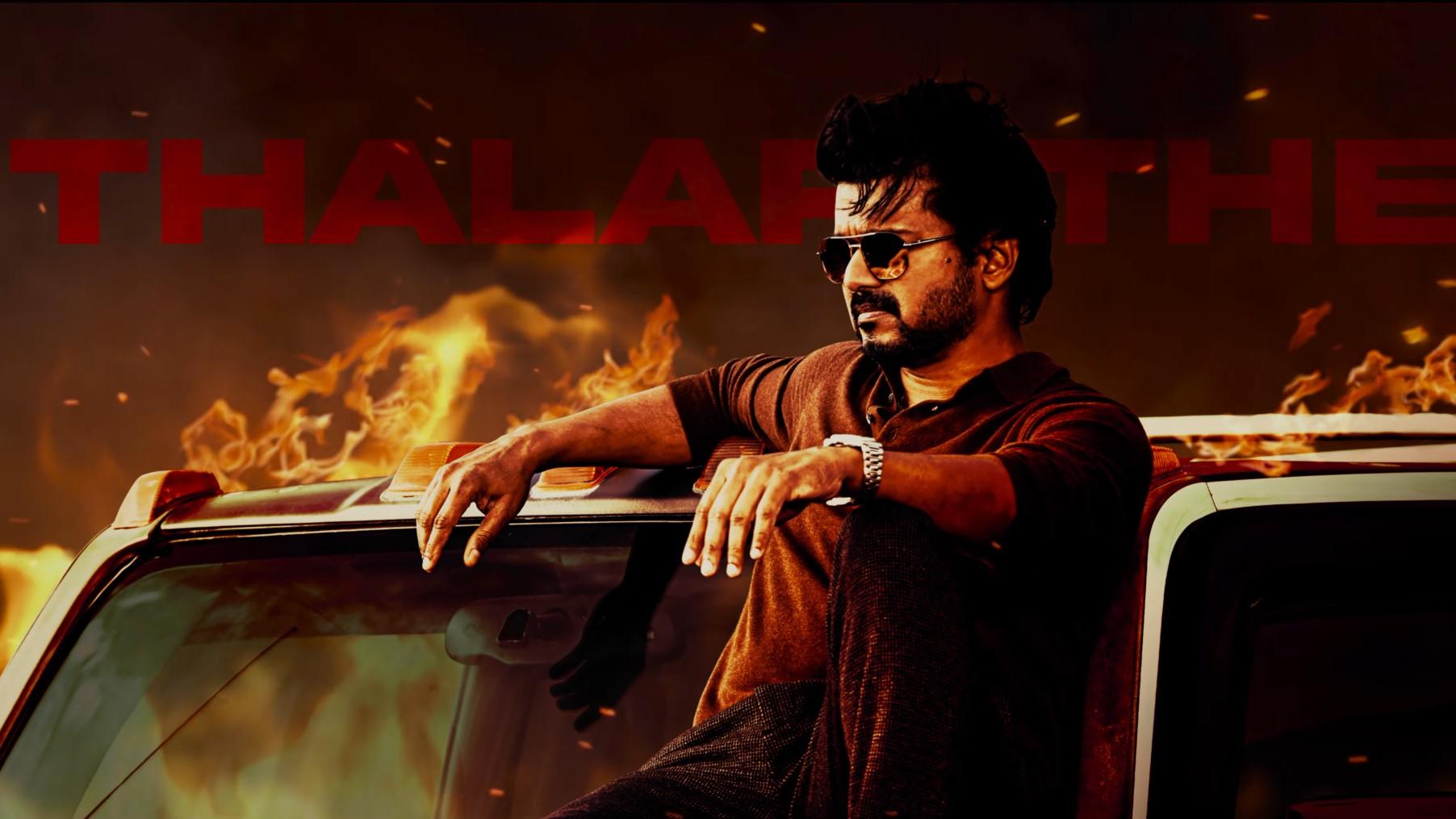 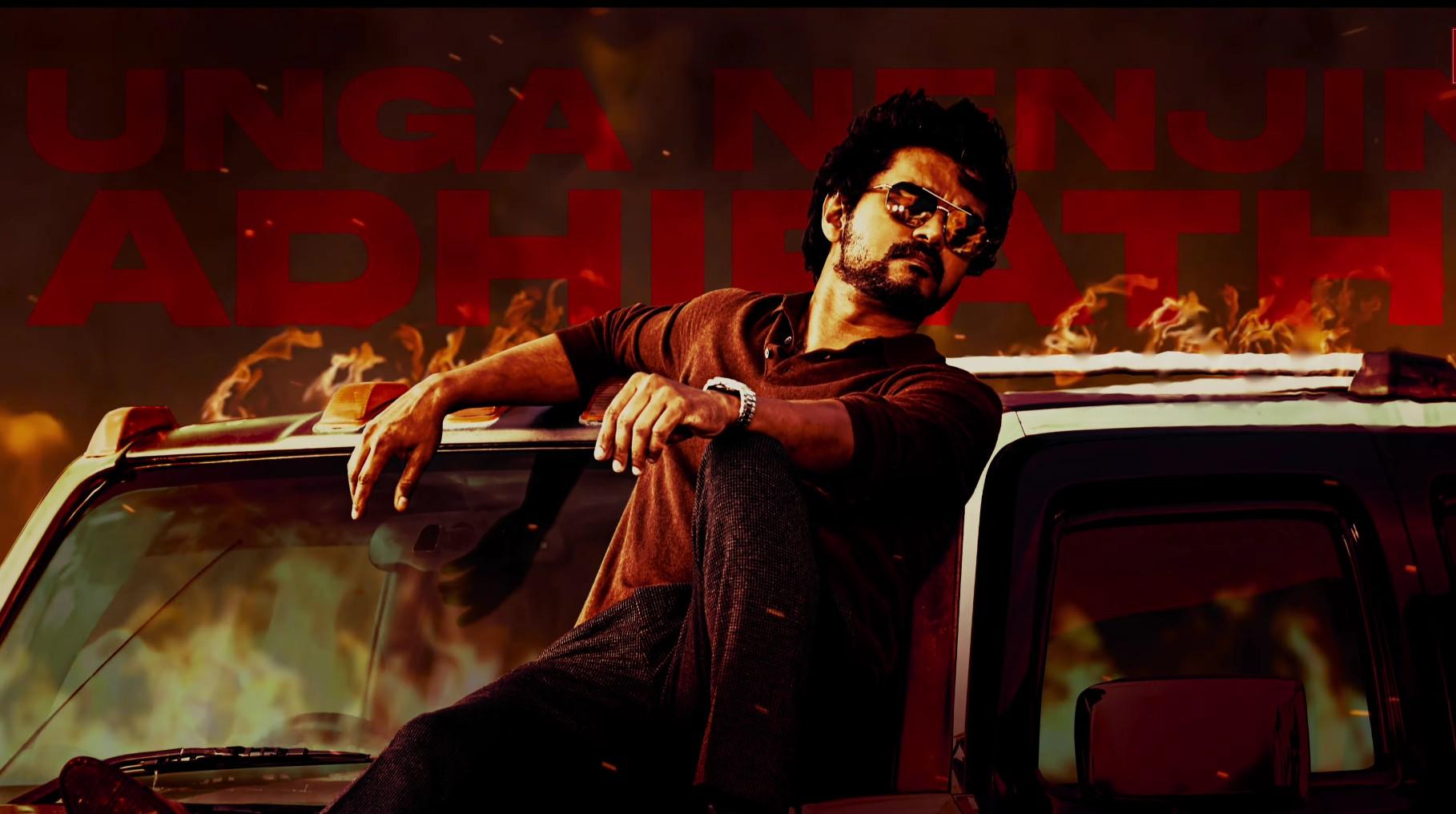 Varisu directed by Vamshi Paidipally will see Vijay in a Largo Winch-type story, where he presumably plays an heir to a huge business empire and saves it from going in the wrong hands. The film is scheduled to release in January, 2023 for the Pongal/Sankaranthi holidays and is produced by Dil Raju's Sri Venkateswara Creations. 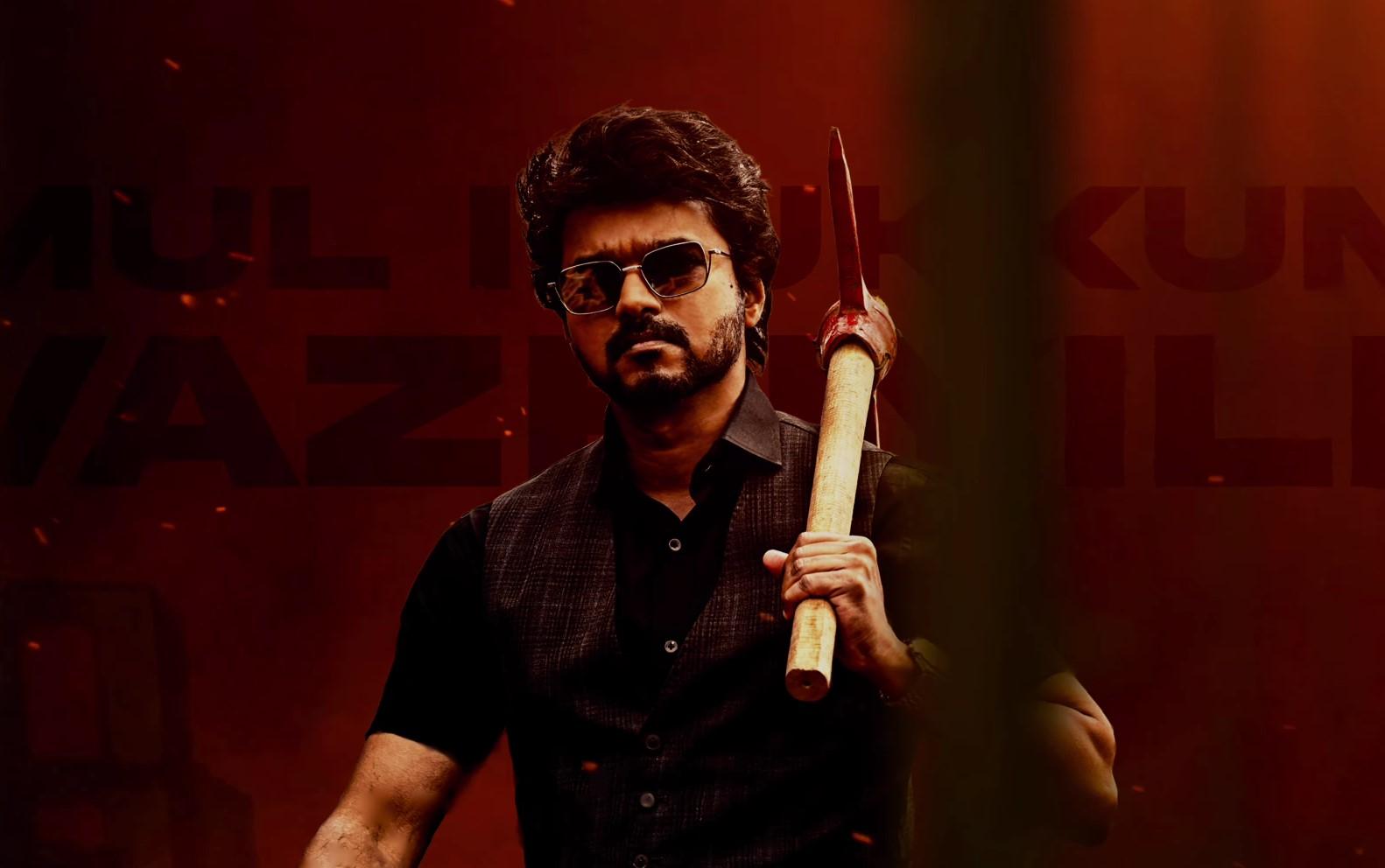 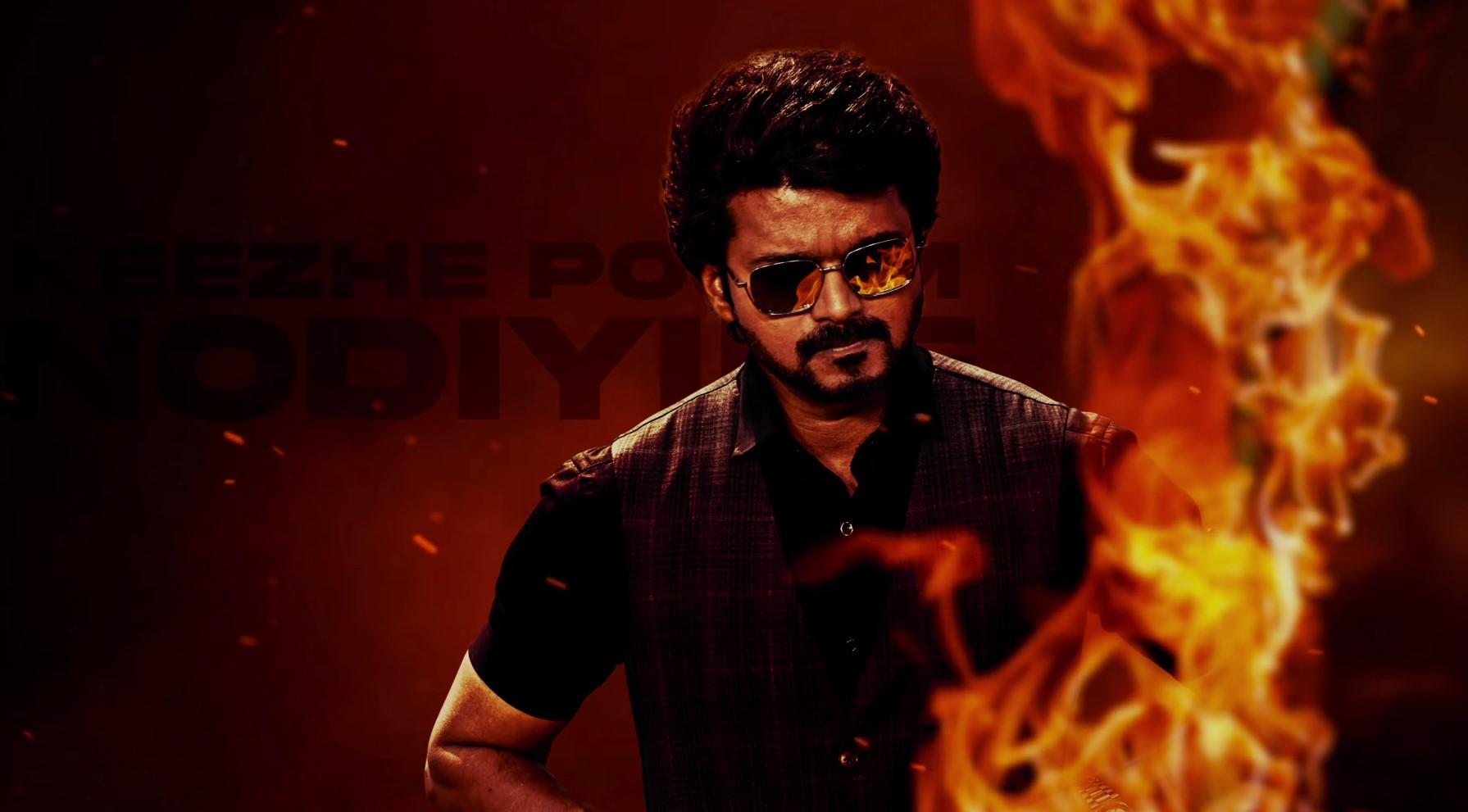 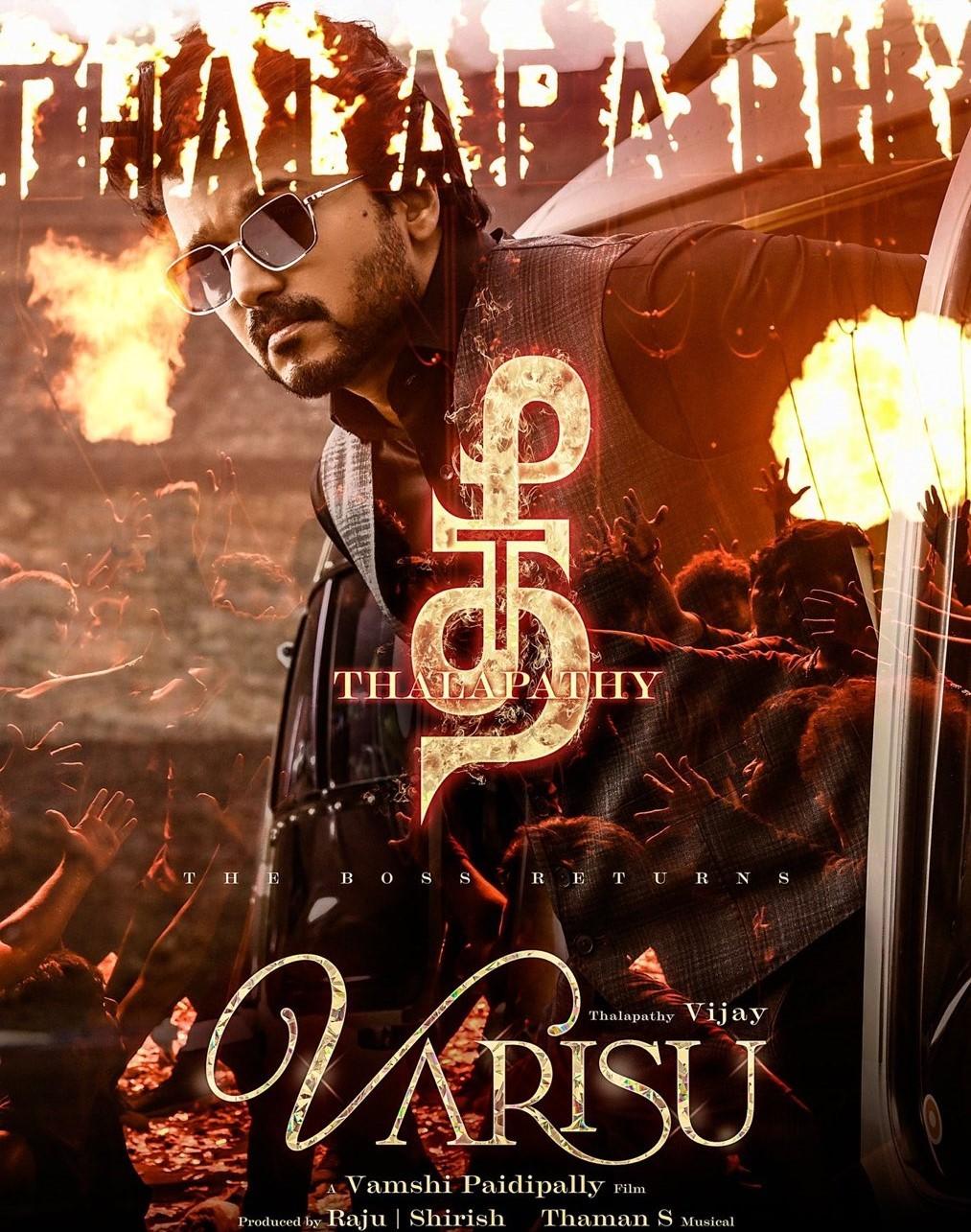 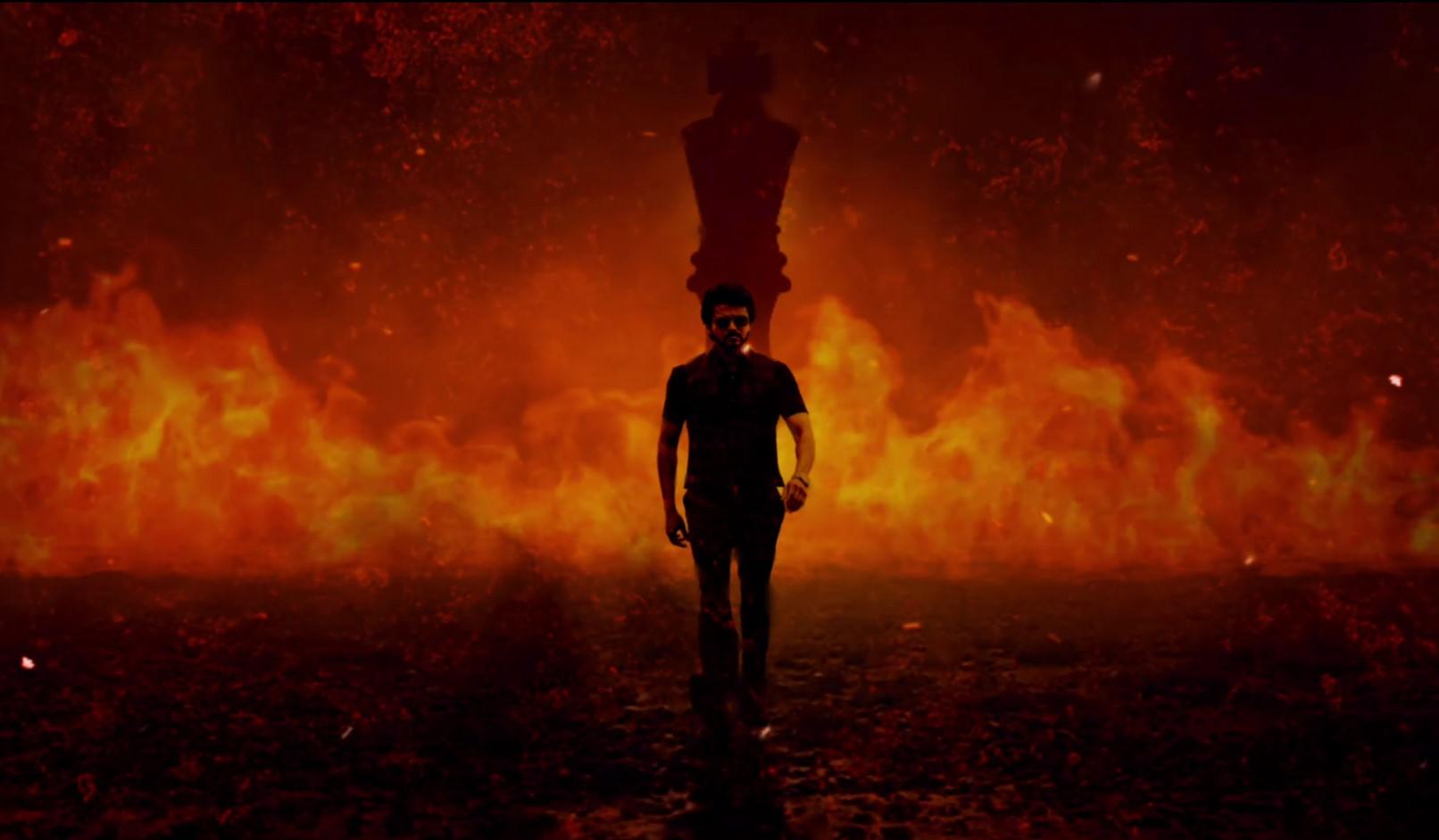 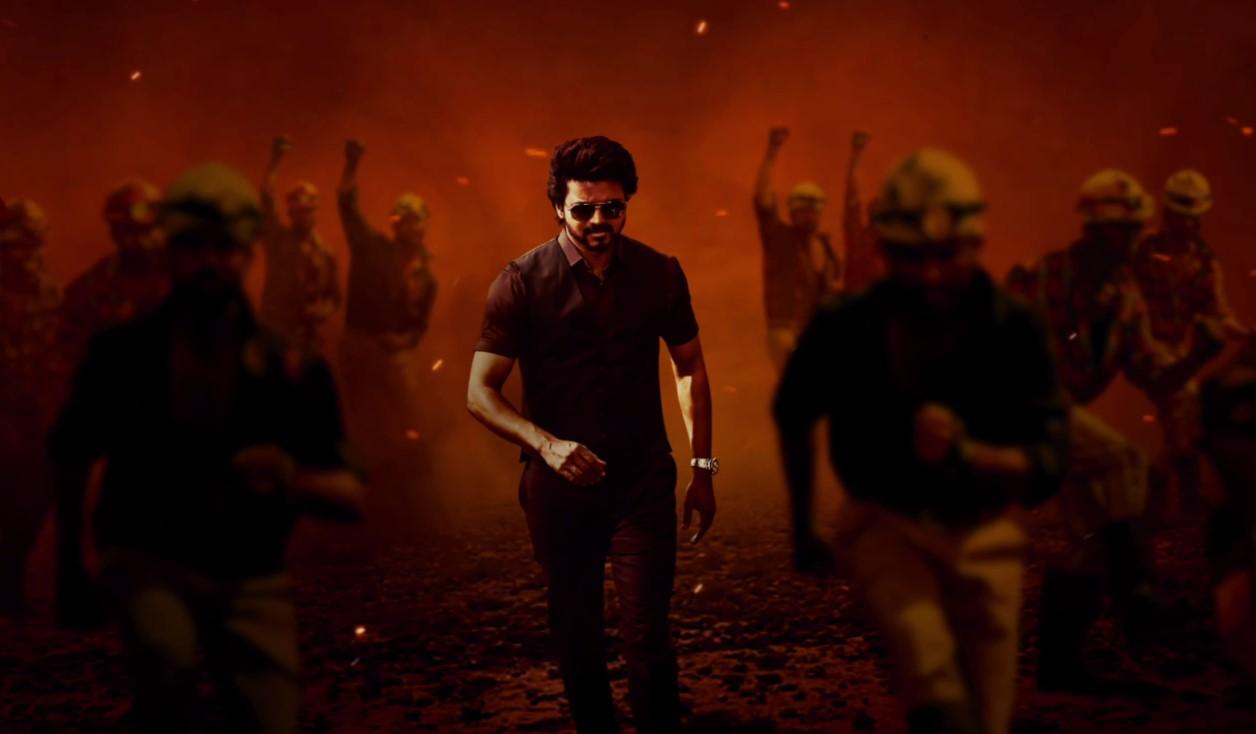