Naane Varuvean First Reviews are here! Here's what they say 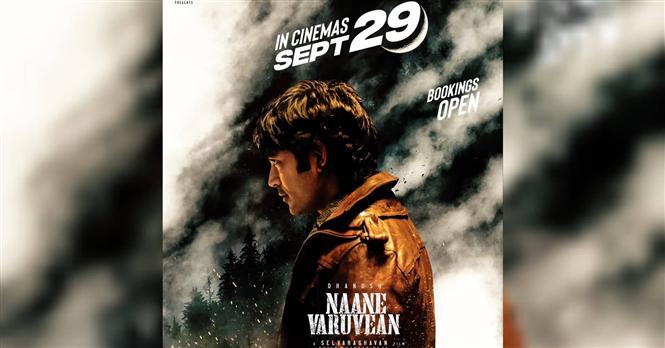 Dhanush starrer dejavu thriller Naane Varuvean is an upcoming Tamil movie which is all set to hit theater screens on September 29, 2022. The movie will see Dhanush in dual roles of look-alikes with starkly different personalities and agendas [one of them is on a killing spree].

While the teaser revealed that both Dhanush characters are family men, how one of them turned into a raging murderer and why does he have the other Dhanush on his radar as well, remains unanswered. With the film passing censors everywhere, the movie's first set of reviews have been revealed and they have both been strongly in favour of the team. 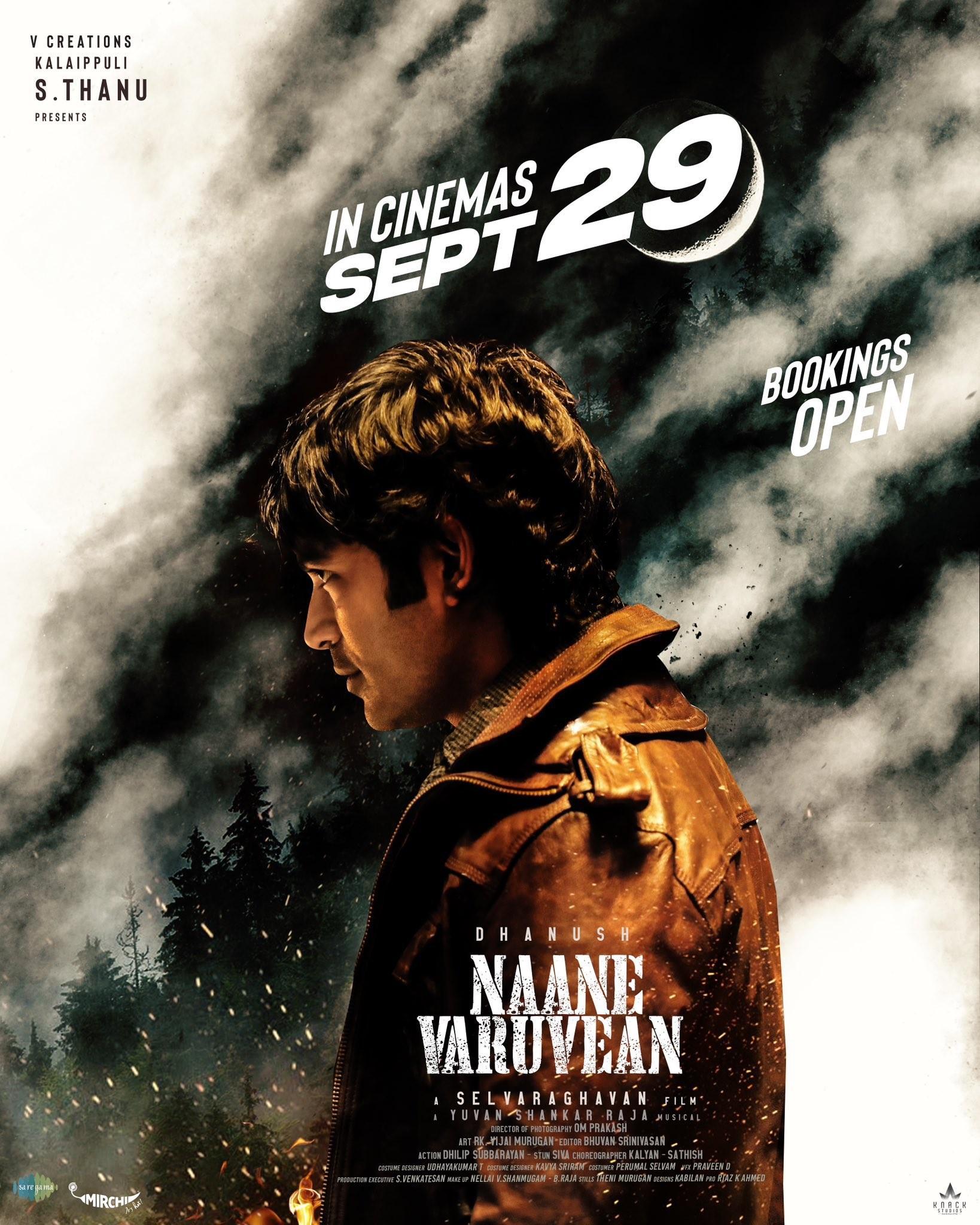 Naane Varuvean producer Kalaipuli S Thanu revealed in a recent interview that the Singapore censor board that saw the movie have described Naane Varuvean as 'Selvaraghavan's comeback'. Umair Sandhu a popular overseas censor board personality on social media has added to this and posted his review of Naane Varuvean to his stories. It reads: 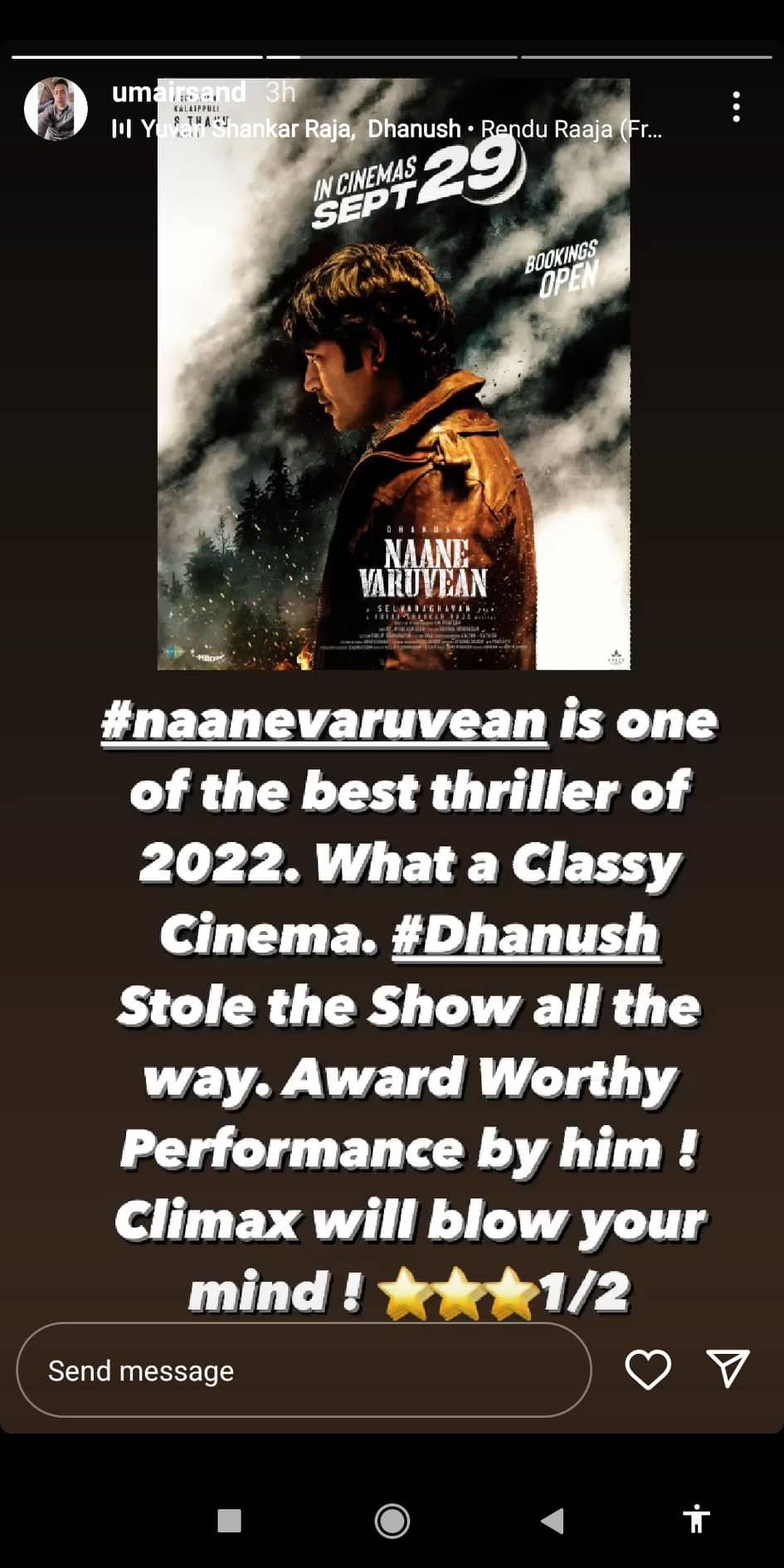 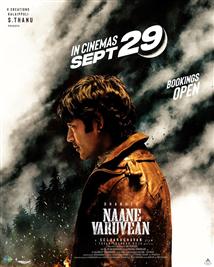