Buffoon: Vaibhav as a therukoothu artist in this thriller 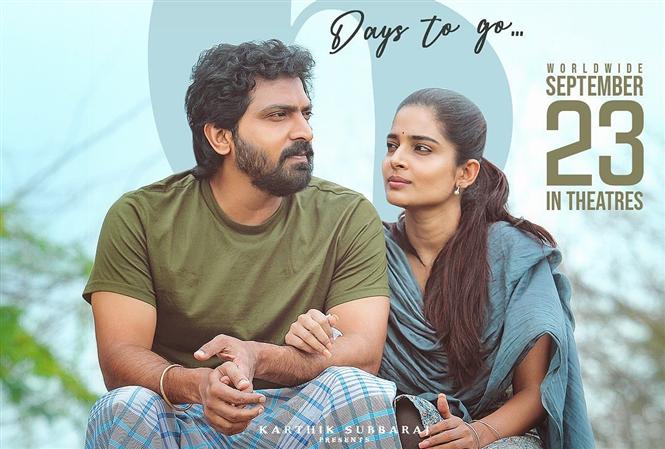 Buffoon is an upcoming Tamil language thriller which is all set to hit theater screens on September 23, 2022 and actor Vaibhav plays the lead role in it. The movie is a Karthik Subbaraj presentation and will see Vaibhav play a 'therukoothu' artist in it. Trailer of the film while revealing that Vaibhav's character gets into trouble over a 'crime that is worse than murder', kept what exactly this trouble is under wraps.

In an interview with 'The Hindu', Vaibhav says that this is exactly what sets Buffoon apart. "That's what makes this film unique. How this guy falls into such a quagmire and how he comes out of it is what Buffoon is all about", the actor was quoted as stating.

Buffoon reunites Vaibhav with his Meyaadha Maan composer Santhosh Narayanan and being a thriller, the background score is something pegged to look forward to. The movie is written and directed by debutant Ashok Veerappan and also stars Anagha, Joju George, Anthakudi Ilaiyaraja, Naren, Moonar Ramesh, Tamizh among others. 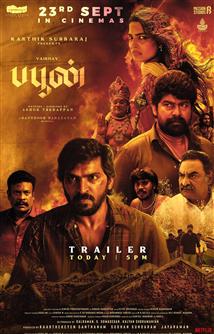