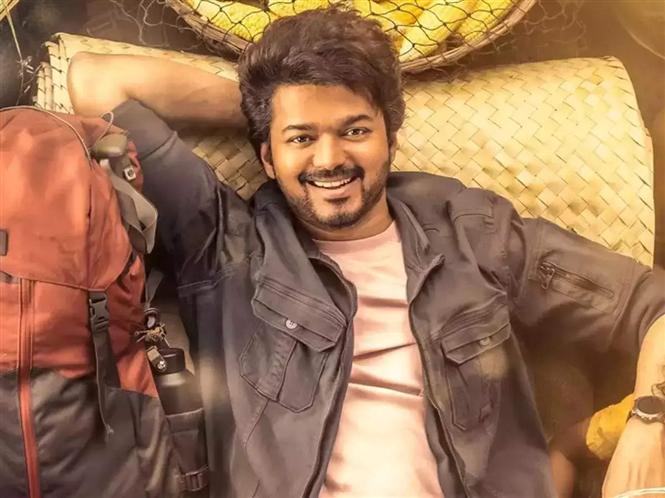 Like every other Vijay starrer, Varisu the actor's upcoming film has its rights getting sold even before the movie's shooting wraps up. According to reports, Varisu non-theatrical rights is said to have sold for Rs.120 Cr.

The shoot for the film is currently progressing at a brisk pace. Varisu, titled Vaarasudu in Telugu is scheduled for a Pongal/Sankranti release in January, 2023. The movie produced by Sri Venkateswara Creations has already completed major portions of the film. The film, touted to be a family entertainer plans to wrap by this month.