Kadamaiyai Sei is an upcoming SJ Suryah starrer which is all set to hit theater screens tomorrow i.e. August 12, 2022. The movie recently had a sneak peek release and SJ Suryah can be seen as a stupor patient in the video. A group of thugs who are after SJ Suryah's character Ashok's life, inadvertently stimulate the engineer back to his responses in this scene. 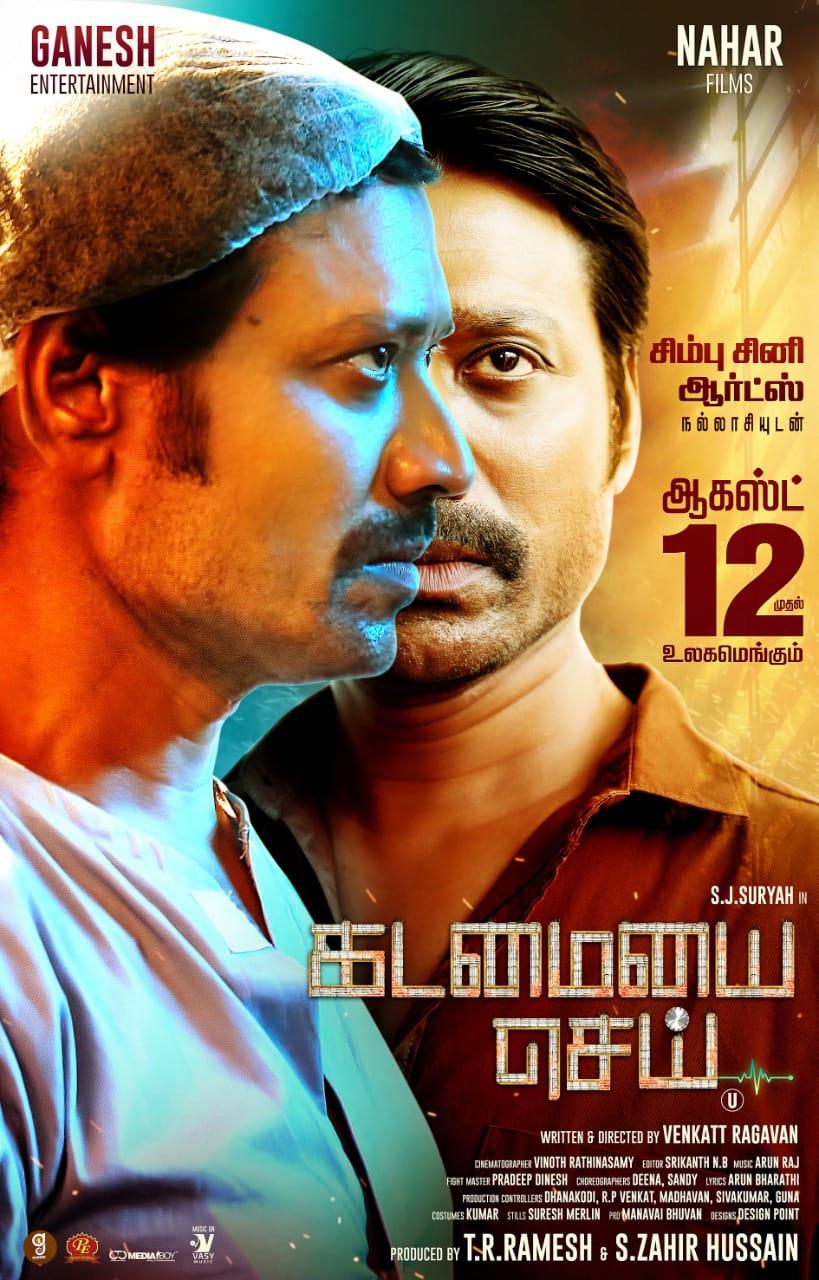 The technical crew of this film includes Arun Raj for music, Vinoth Rathinasamy for cinematography and Srikanth NB for edits. 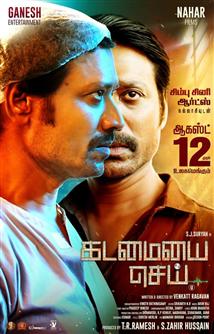