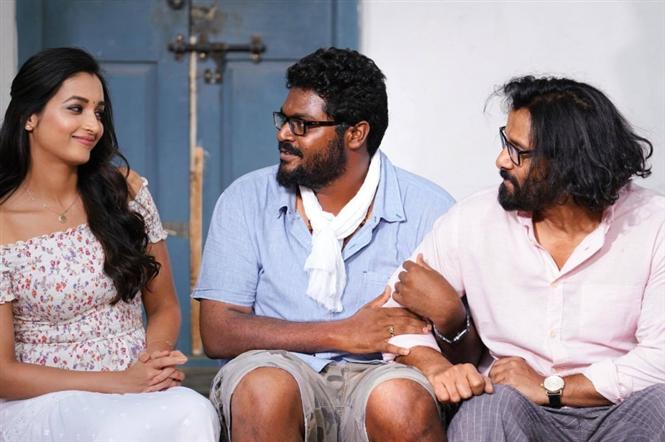 Cobra is an upcoming thriller starring actor Vikram in the lead and the movie was expected to hit theater screens on August 11, 2022. However Cobra's release got postponed due to reasons best known to the makers, and fans have since been waiting for an official update on the film.

Cobra's music composer AR Rahman has now posted an image, indicating that he is working in the studio for the Vikram starrer. Film's production house Seven Screen Studio and director Ajay Gnanamuthu amplified his post.