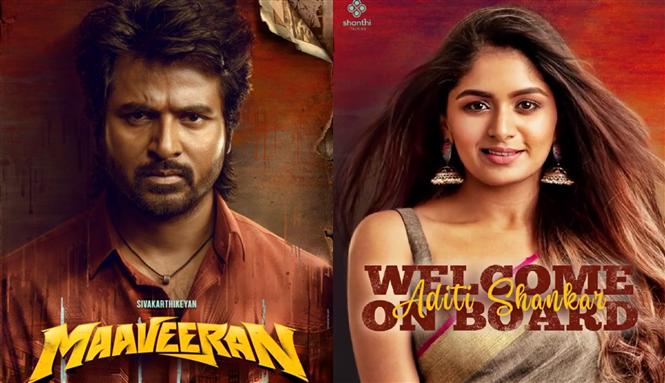 Director Shankar's daughter Aditi Shankar who is all set to make her acting debut in Tamil with Viruman opposite Karthi has now announced that she has joined Sivakarthikeyan's upocoming movie Maaveeran. Director Madonne Ashwin of Mandela fame is helming Maaveeran which is titled Mahaveerudu in Telugu.

Tollywood production house Shanthi Talkies is backing this film and it has  Vidhu Ayyanna for cinematography, Bharath Sankar for music, Philomin Raj for edits and Kumar Gangappan for art direction. 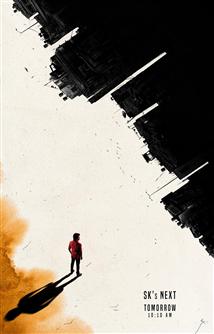