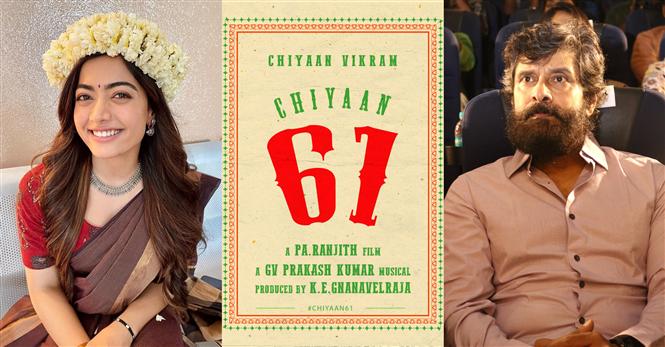 If the latest buzz is anything to go by then actress Rashmika Mandanna will be seen playing female lead in Chiyaan 61, actor Vikram's newly announced movie with director Pa. Ranjith. A period film set against the backdrop of Kolar Gold Fields (KGF), Chiyaan 61 is yet to begin shooting or reveal its cast and crew in full.

Pa Ranjith has said that the movie is based on the KGF miners during British era and will have raw, gritty as well as magical realism elements. Chiyaan 61 is produced by Studio Green and has GV Prakash for music. 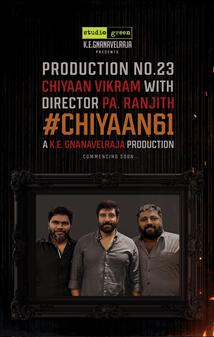