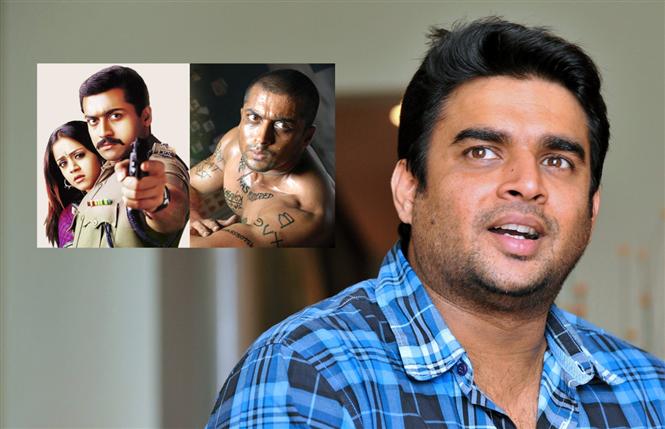 Actors Madhavan who has shared screen-space with both Suriya and Jyotika in multiple movies, has maintained a friendly equation with the couple over the years. This has led to guest starring in each other's movies - Madhavan in Magalir Mattum (2017) and Suriya in Rocketry: The Nambi Effect (2022).

Rocketry is currently on its day 5 of its run in movie theaters and Madhavan, Suriya had a fun Instagram session as a part of the film's promotions. During the same Madhavan went on to reveal why he rejected two movies - Kaaka Kaaka and Ghajini in Tamil, which went on to become the biggest blockbusters in Suriya's career.

"I was offered a film called Ghajini. I rejected the film as I didn't like the story and I told director AR Murugadoss sir that the second half of the film didn't connect with me. That story eventually came to you and I was very happy after watching you. I had seen you earlier in Kaakha Kaakha and I was happy because I felt the role in Ghajini had gone to the right person.." - Madhavan about Ghajini in 2022

As for Kaakha Kaakha which was famously rejected by Ajith, Vikram and Vijay too, a little known fact is that Madhavan was the first one to be offered it since, film's director Gautham Menon had debuted with a Madhavan starrer. While the actor did not delve on why exactly he rejected it, he did imply that Suriya by taking up these roles did full justice to them.

“I went to Ajith - he said no, asked Vikram, he said that it won’t work and even went to Vijay who said that first half of the story is ok but hesitated about the second half. Though I had no big budget and business, Suriya accepted to do it and that film made me meet Kamal Haasan. That decision changed both our lives” - Gautham Menon about Kaakha Kaakha in 2019 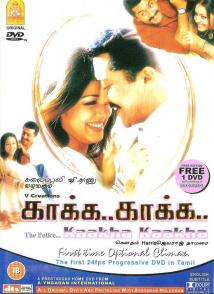