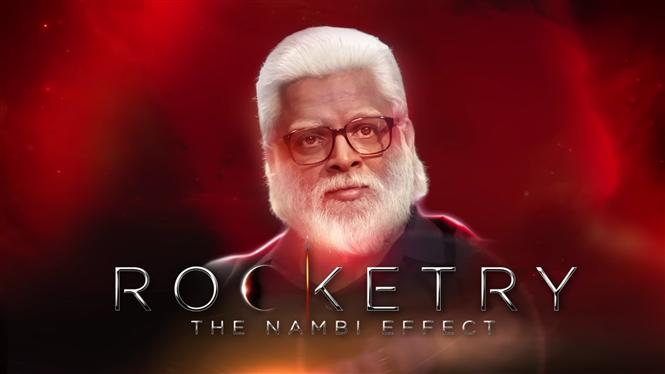 Actor Madhavan who is busy promoting his upcoming film Rocketry: The Nambi Effect has unveiled a short video about a new song release from the movie. Rocketry is based on the life of ISRO scientist Nambi Narayanan, and the movie's teasers and trailer show that he was a spiritual person as well. Keeping with the theme of his Hindu faith, Madhavan has kept a shorter, slower version of the 'Suprabatham' as one of the numbers in the movie.

I’ve somehow always felt that there need it to be a version of the Suprabatham that is more loving and soothing to wake up to. We brought @divsub_music onto our conquest to develop Rocketry‘s Sri Venkateswara Suprabatham. 3min teaser:https://t.co/crNCJqUqaK pic.twitter.com/g3MfFC0DuT

Rocketry hits theaters on July 1, 2022 in Tamil, Telugu, Hindi, Malayalam and Kannada and Madhavan is also debuting as a director with this movie. The film is produced by Tri Colour films and Varghese Moolan Pictures; Its technical crew includes Sirsha Ray for cinematography, Sam CS for background music,  Divakar Subramaniam for additional music and Bijith Bala for edits.

Also starring Simran, Rocketry - the film stars Suriya in a cameo in the South versions and Shah Rukh Khan in the Hindi, English versions. Prime Media is presenting the movie's South versions in USA while Yash Raj Films in the rest of the languages.