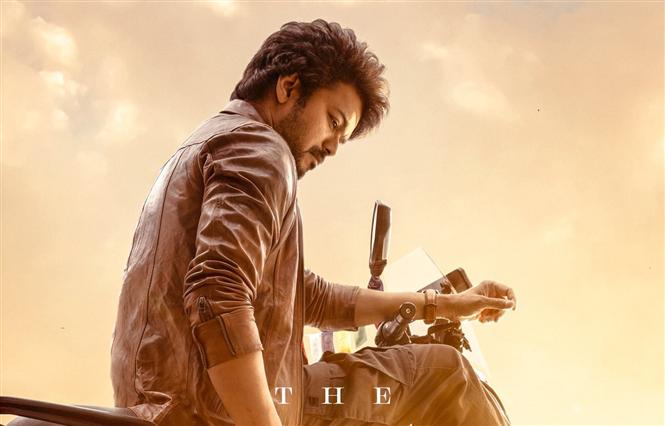 Following the first look and second look posters, the makers of Vijay's upcoming movie Varisu have unveiled a third look as the actor's birthday treat and Vijay looks stylish and youthful riding a bike in it. Varisu is titled Vaarasudu in Telugu and the movie is touted to be a family entertainer directed by Vamshi Paidipally. 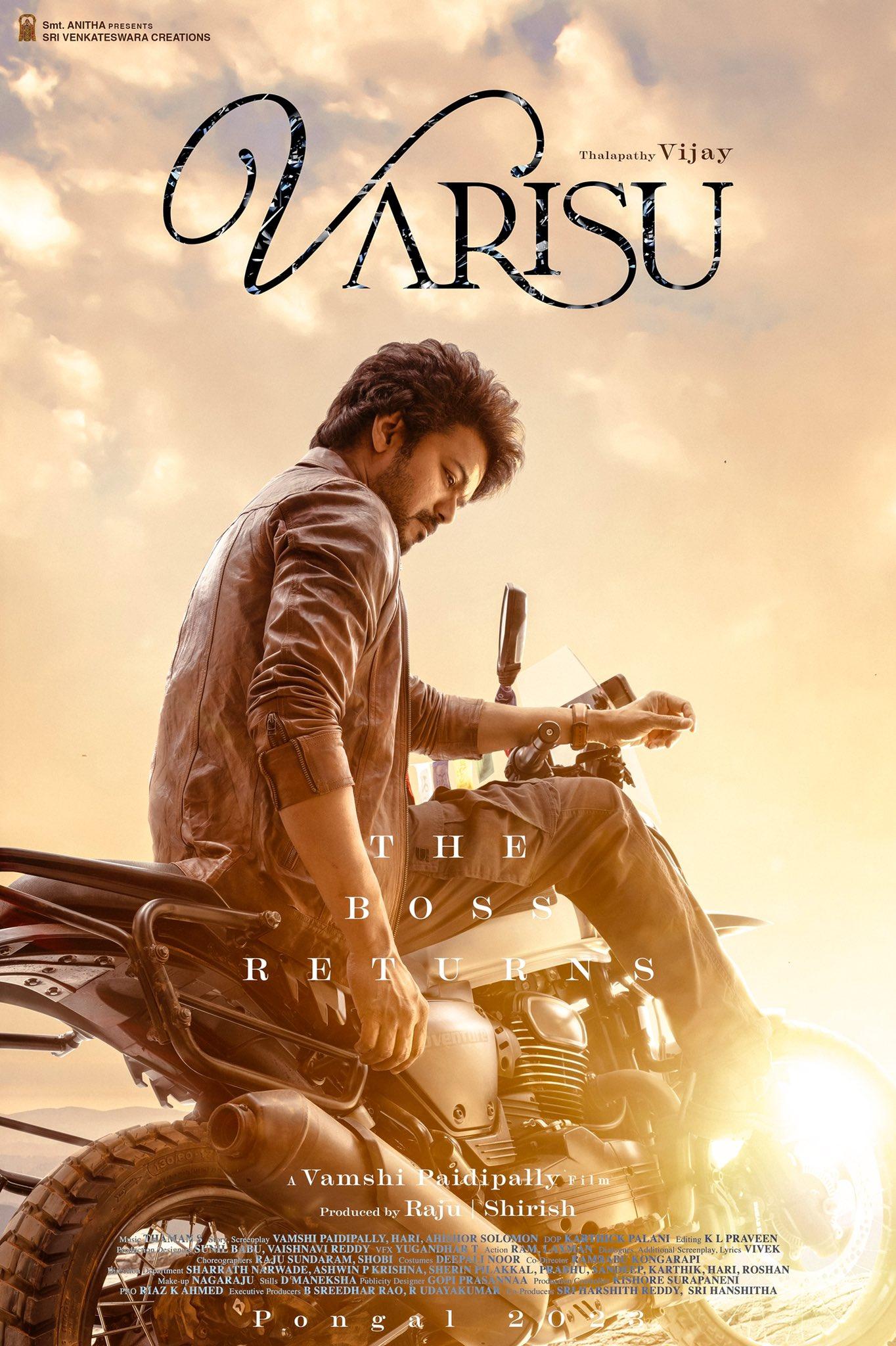 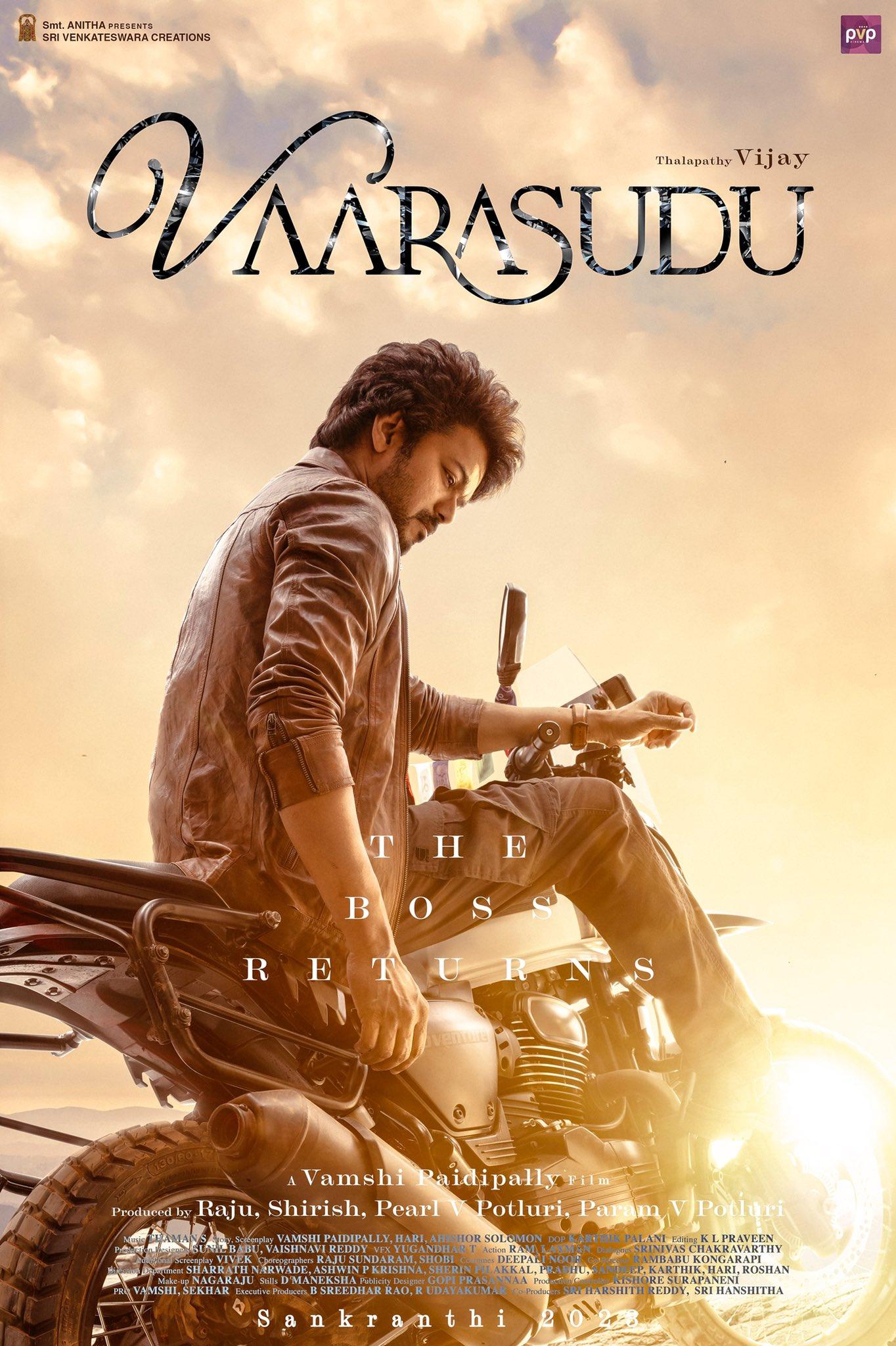 Sri Venkateswara Creations is bankrolling the film and PVP Cinemas is the movie's co-producer in Telugu. Varisu/Vaarasudu releases in January, 2023 for the Pongal/Sankranthi holiday in both languages. The movie has Rashmika Mandanna playing female lead and SS Thaman for music. 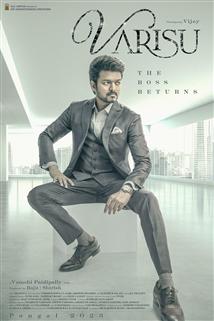