The 75th edition of the Cannes Film Festival had quite the turnout from India, and in addition to a whole delegation headed by India's Union Minister of Information & Broadcasting Anurag Thakur, names like Deepika Padukone (Cannes 2022 main jury member), Kamal Haasan, director Pa. Ranjith among others were in attendance as well.

A historic moment as India 🇮🇳 the 1st ‘Country of Honour’ at Marche Du Films @Festival_Cannes gets set to manifest into the ‘content hub of the world and the preferred ‘post production hub’ for global film makers. pic.twitter.com/GNHm1jWIiB 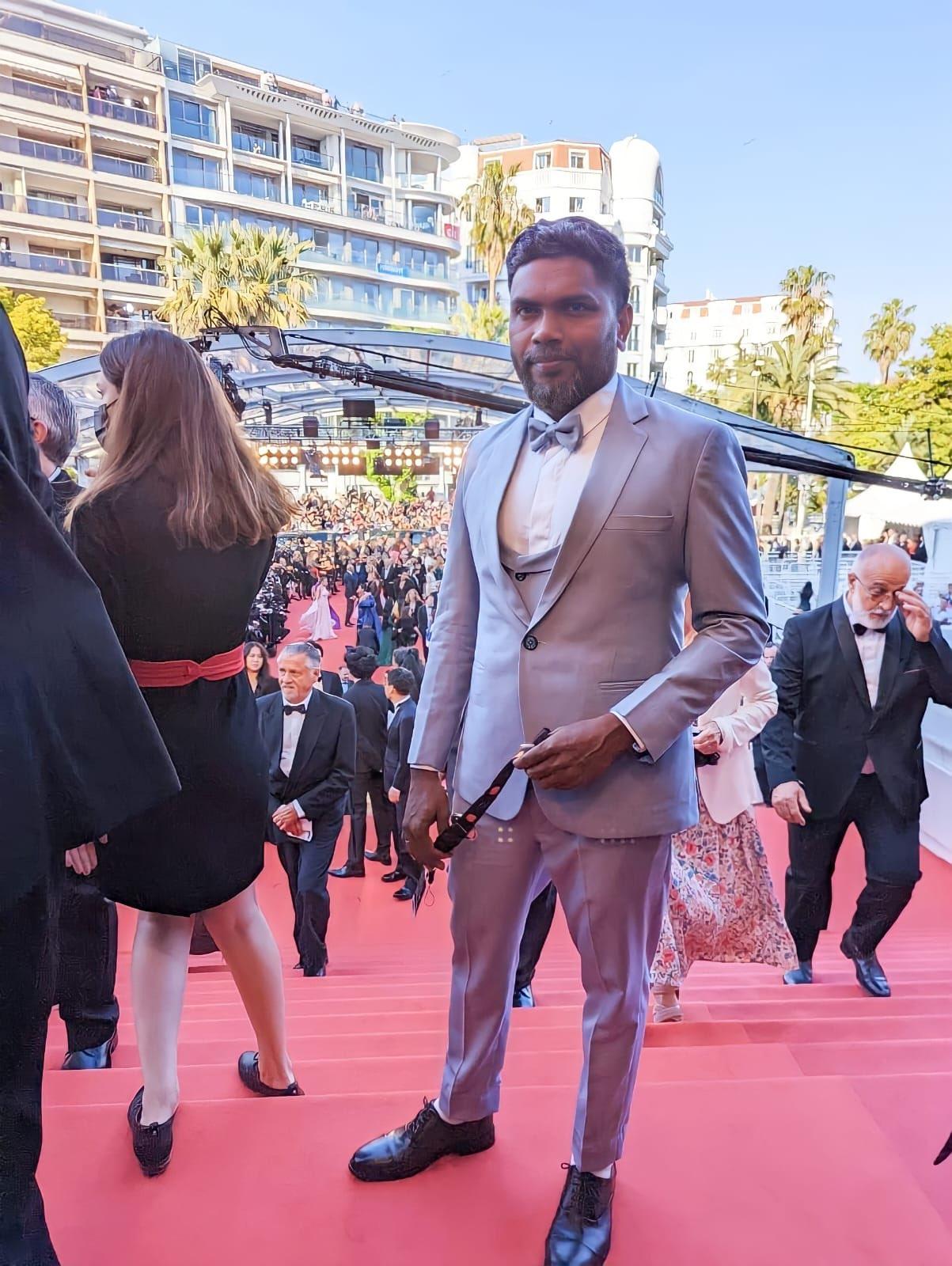 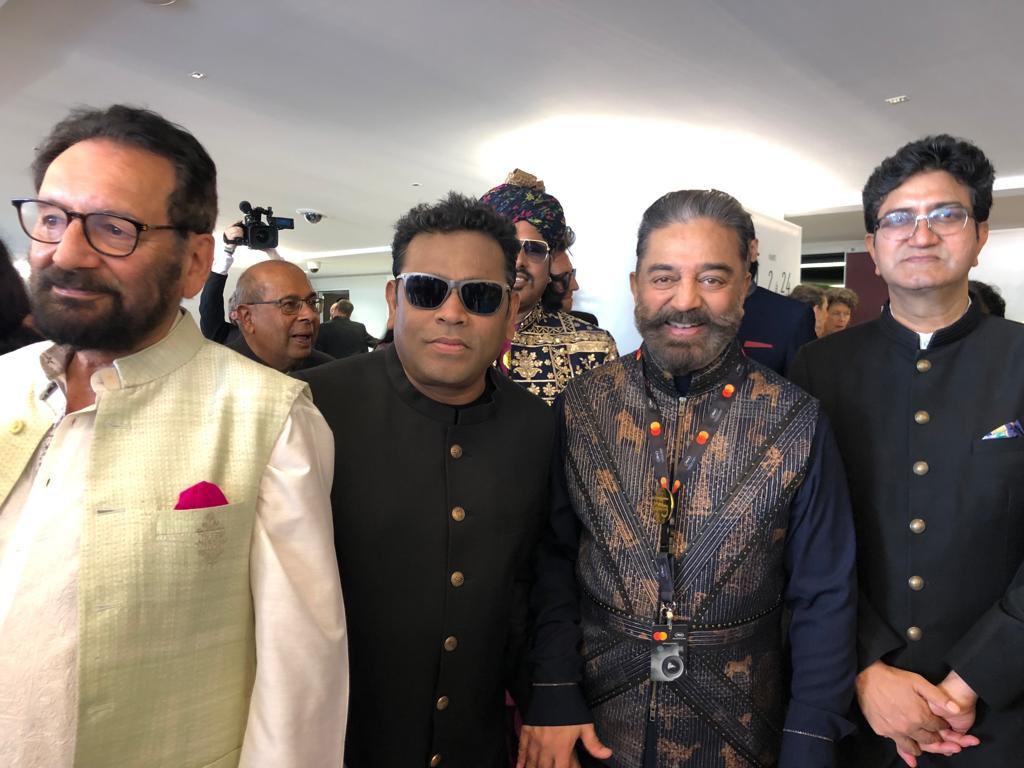 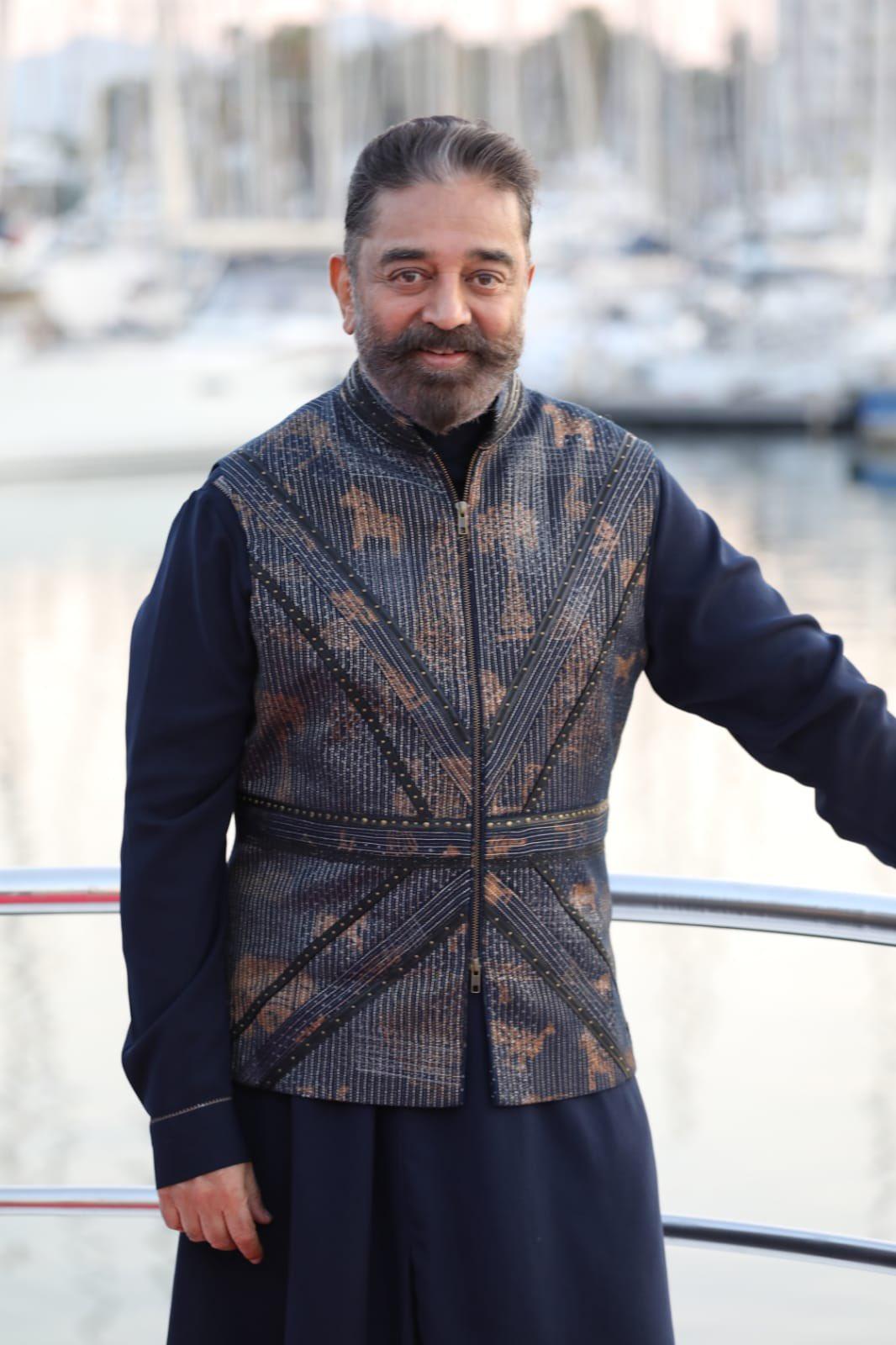 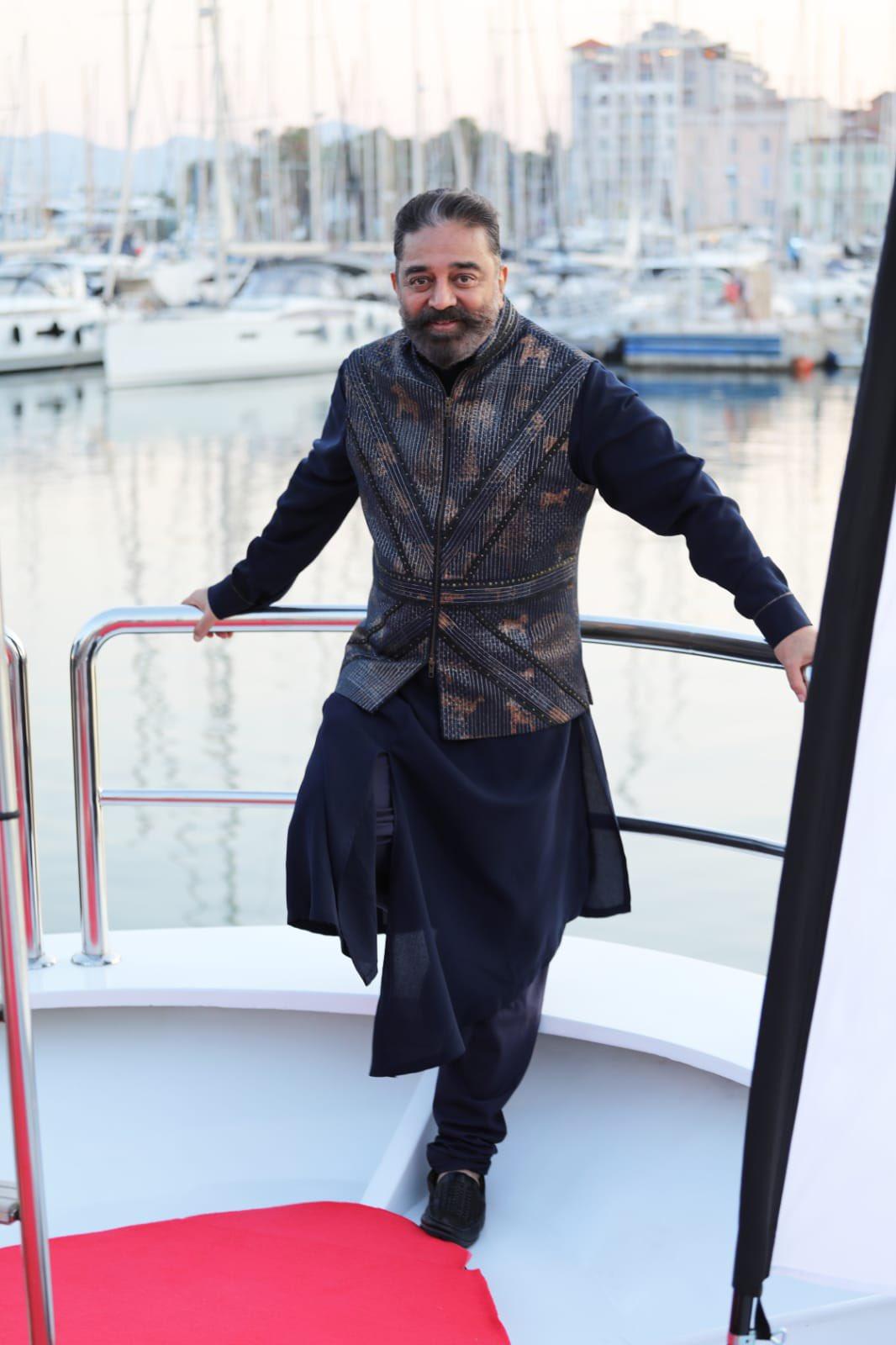 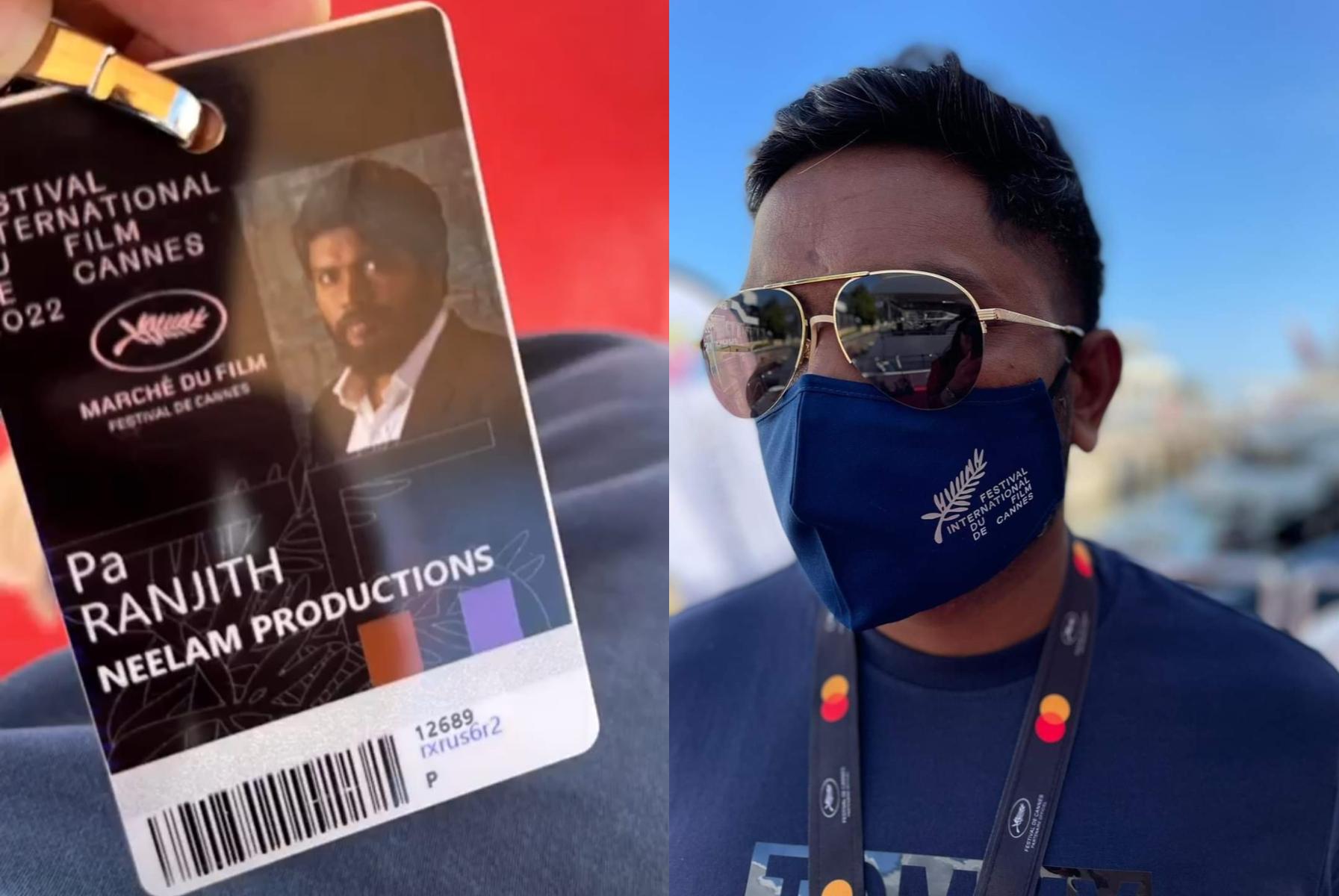 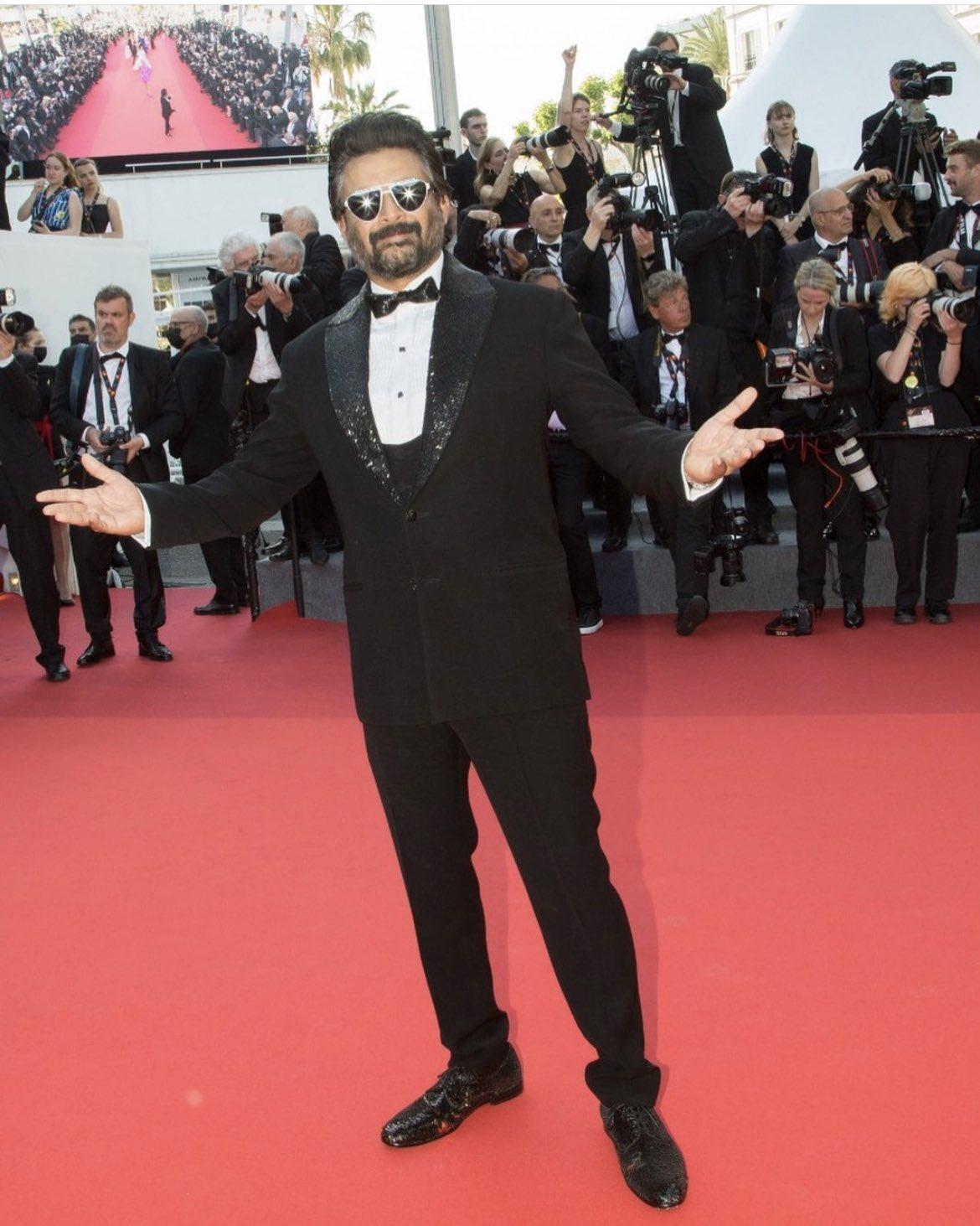 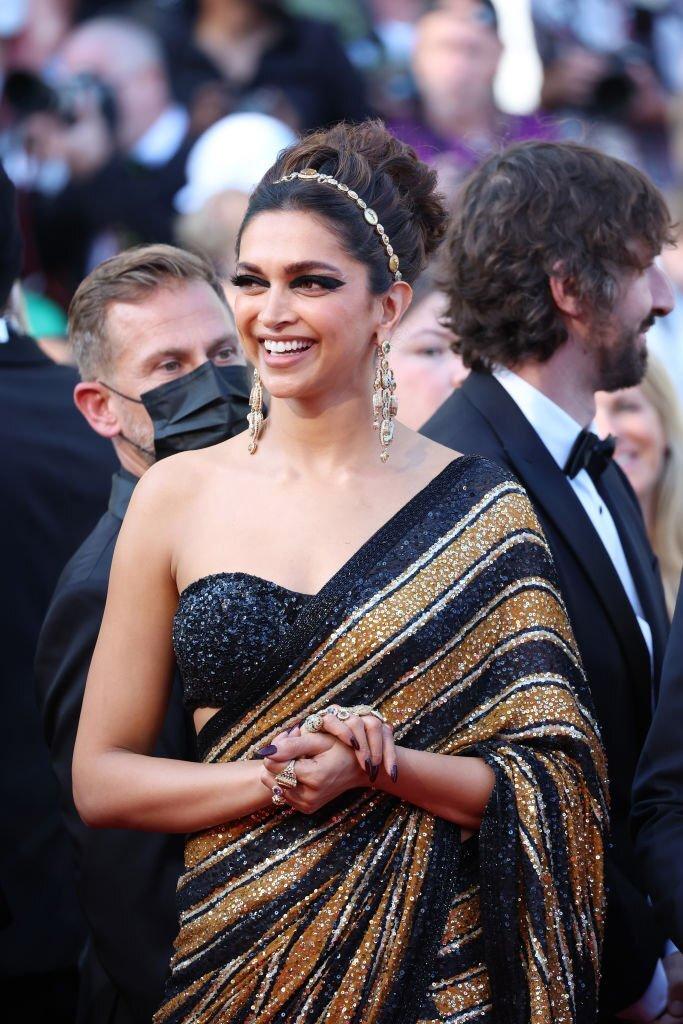 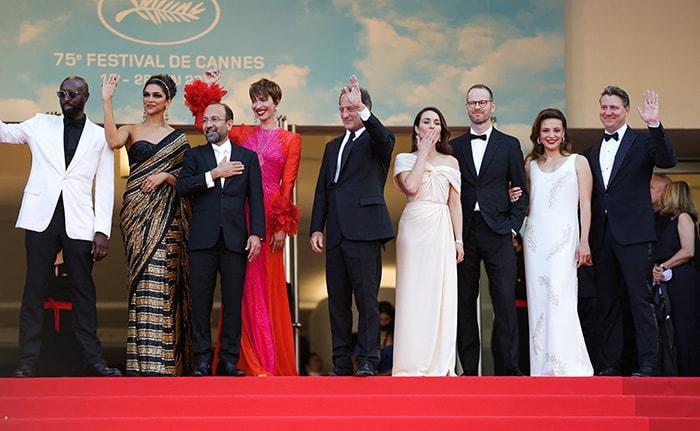 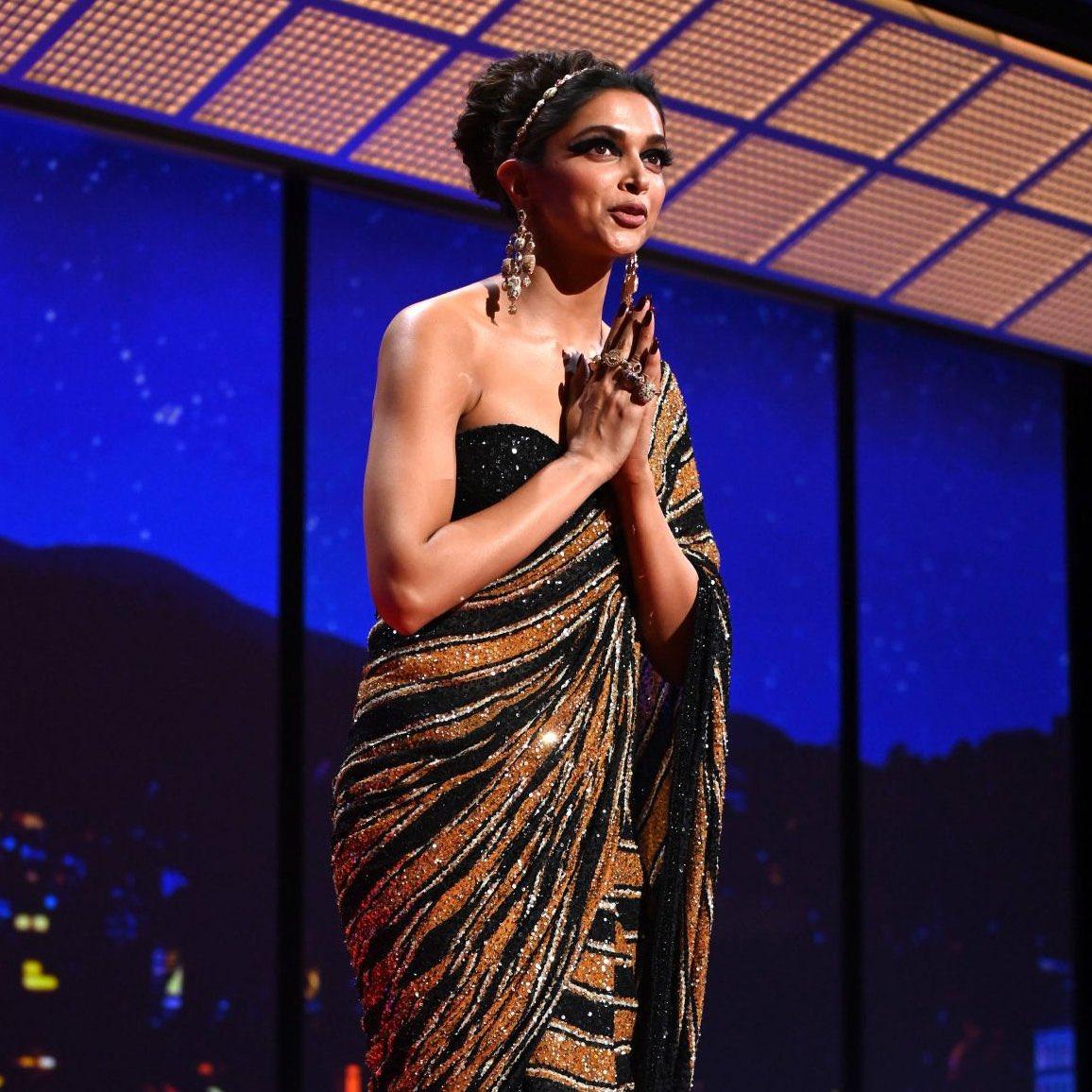 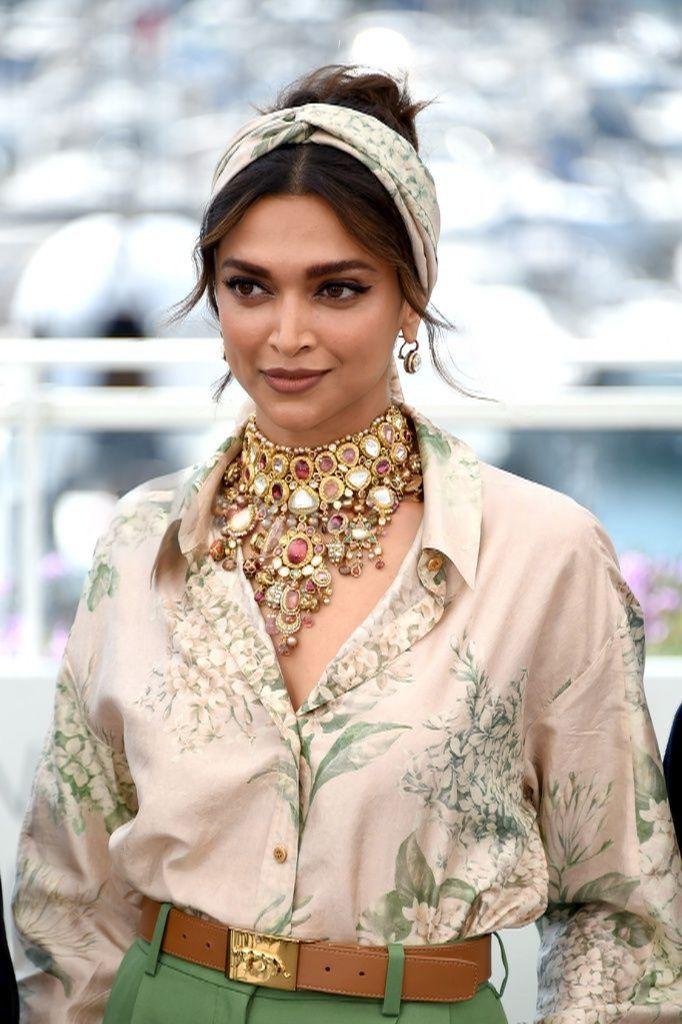 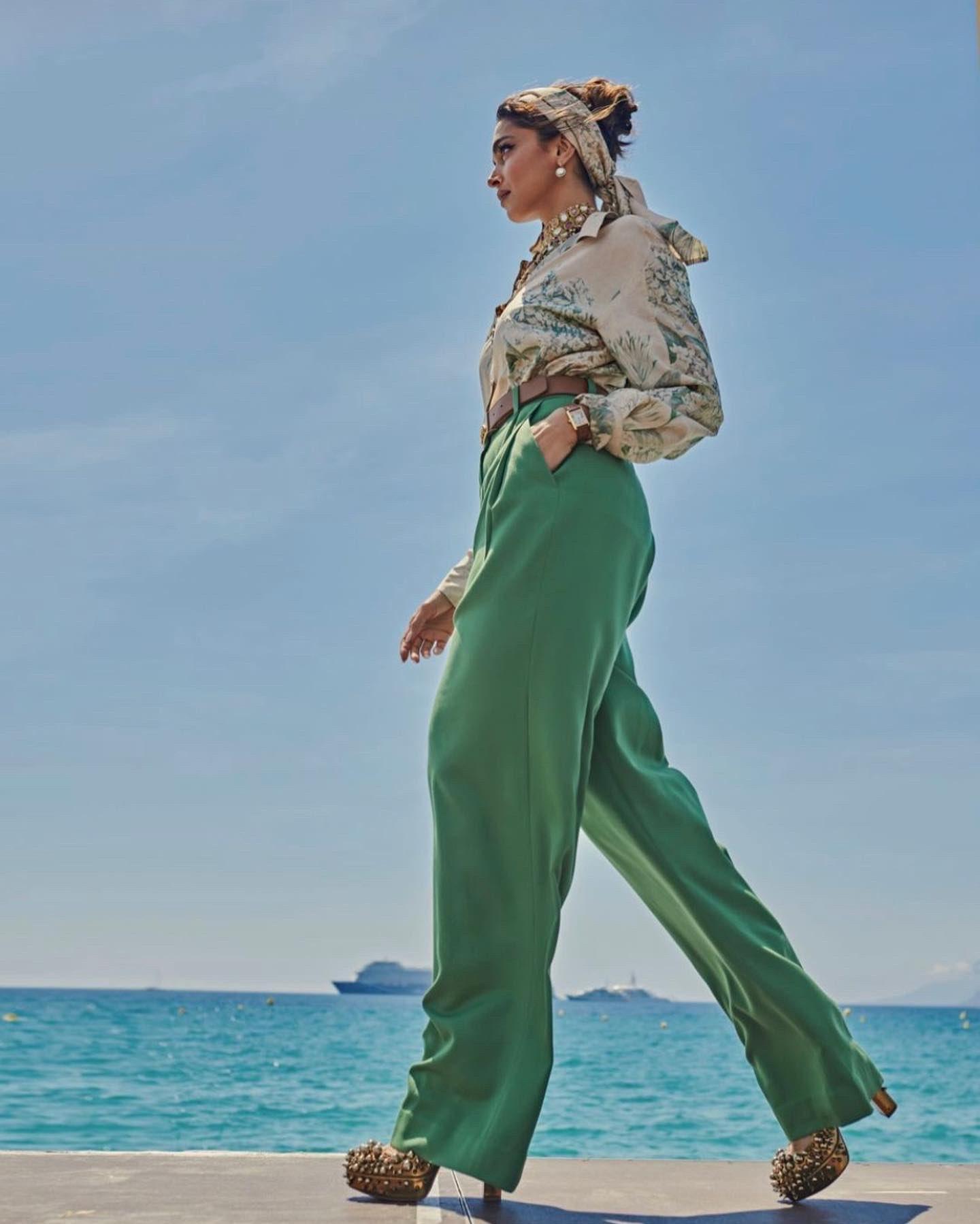 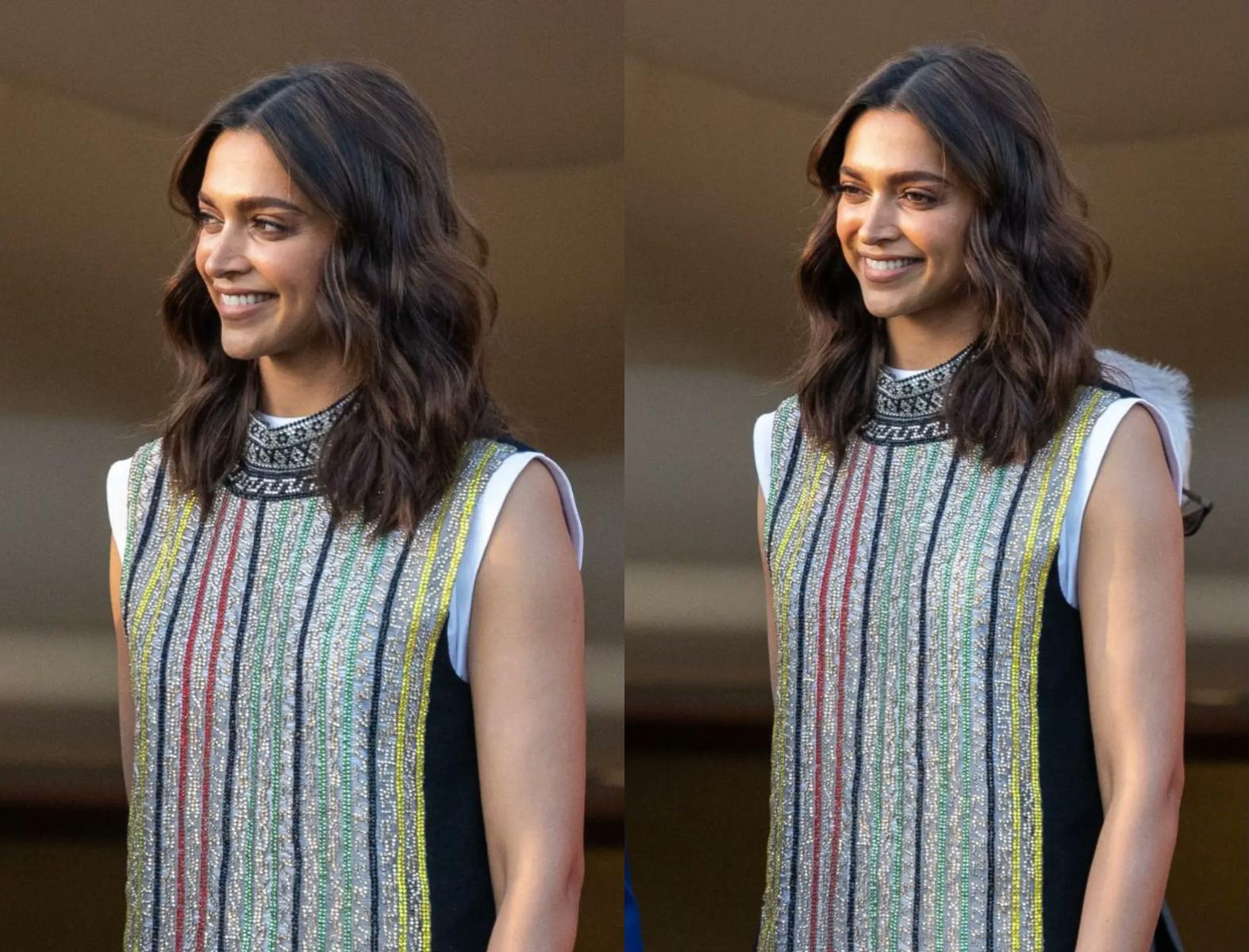