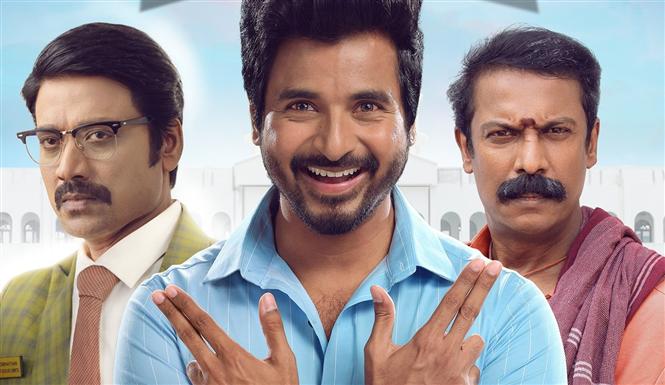 Actor Sivakarthikeyan's DON is all set to release in theaters worldwide in a few hours and the first premiere show of the movie begins at 11: 30 PM (IST) tonight at Dubai. At this time, talks about Sivakarthikeyan being out of reach and no co-operating in the smooth delivery of KDM, for overseas locations had surfaced. 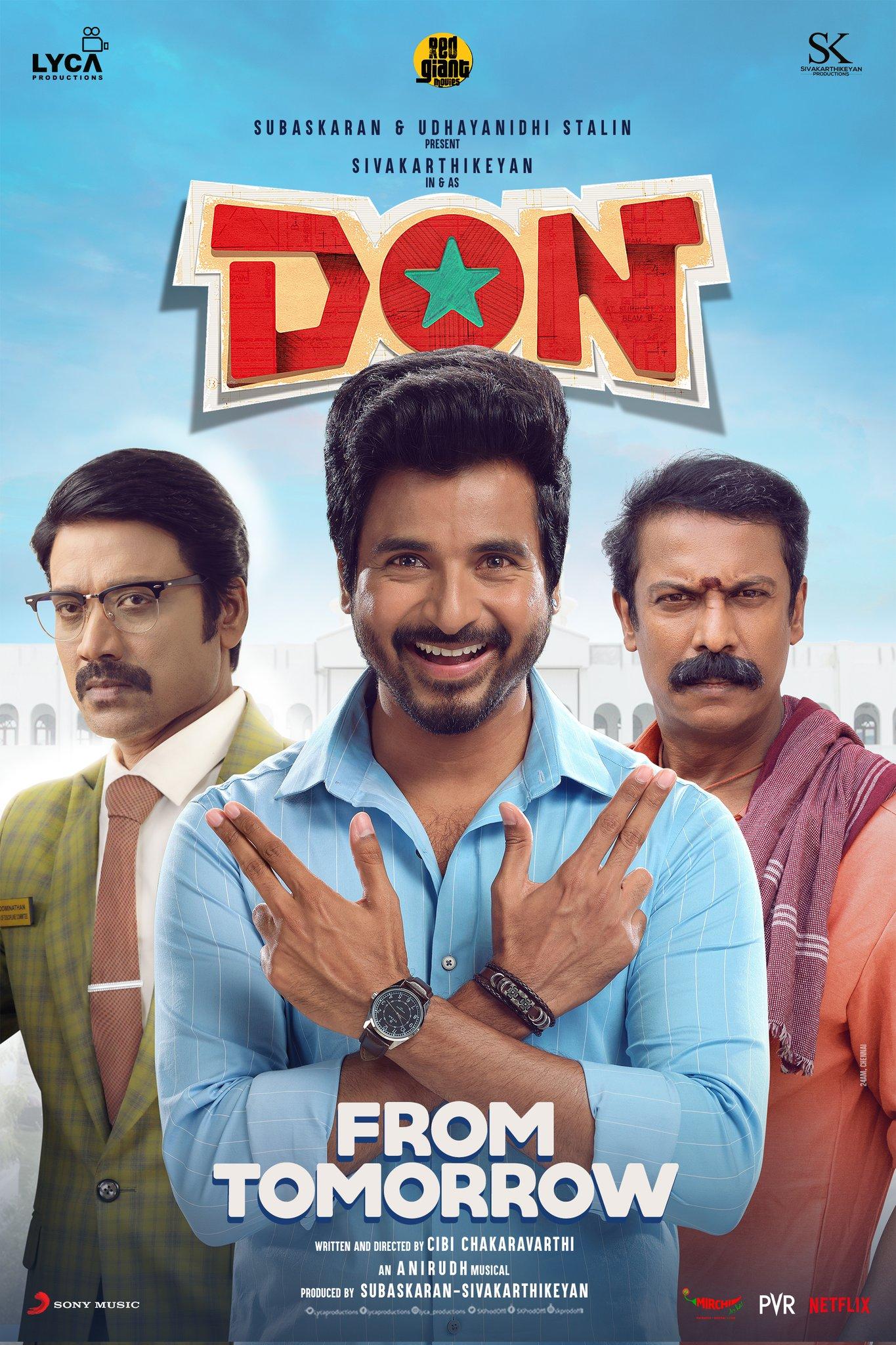 It was suggested that since the actor's production house made DON on a first-copy basis for Lyca Productions, there was a pending amount of Rs. 10 Cr. from Lyca to Siva and to retrieve the same before release, the actor made such a move.

However this was quickly debunked by one of the film's partners, who directly linked the source of this rumour and stated that DON KDM was smoothly delivered on May 11, 2022 by 3 PM and that Lyca had taken care of DON settlements long back.

DON is a college campus entertainer also starring Priyanka Mohan, SJ Suryah, Samuthirakani among others and the film has Anirudh for music. The movie is written and directed by debutant Cibi Chakravarthy.