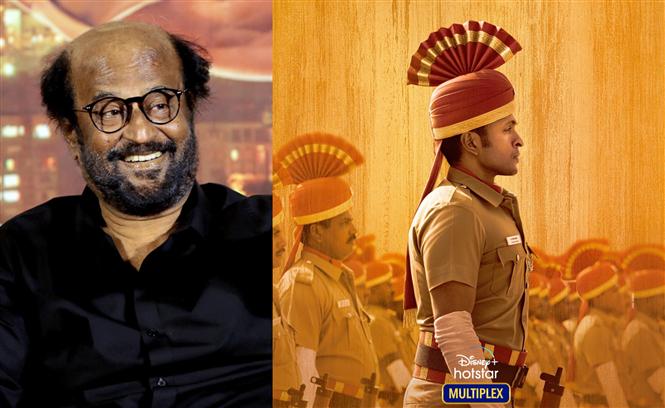 If one is a part of the Tamil film industry and is doing noticeably good work, then they are bound to get the coveted 'call' they then rave about. Actor Rajinikanth is known to get on the phone if he likes a work and appreciate people directly, and oftentimes we get to know about them when the receiver mentions it in an interview or posts about it on social media. Today, actor Vikram Prabhu tweeted that Rajini called him after watching the recently acclaimed Taanakkaran and praised his performance in the movie.

What a great feeling it is to get a call of appreciation for my performance by #Superstar himself🥰 Achieved something I didn’t dare to dream. Guess following your passion creates such wonderful events in life🙌🙏
Also to #Taanakkaran team “Hats off! God Bless!”❤️💪😊 #தமிழ் pic.twitter.com/pbDPzrbWus

Taanaakaaran was a direct OTT release on Disney Plus Hotstar. The movie deals with the hardships a slew of young police trainees face at a training camp and Vikram Prabhu plays a character who stands up to the ruthlessness. The movie has been praised for its mainstream and realistic mix, and is being placed among Vikram Prabhu's best work like Kumki (2012).

Taanakkaran is written and directed by Tamizh (best known as the villain from Jai Bhim). The movie is produced by SR Prabhu's Potential Studios and also stars Anjali Nair, Lal, Livingston, Ms Bhaskar, Bose Venkat among others. 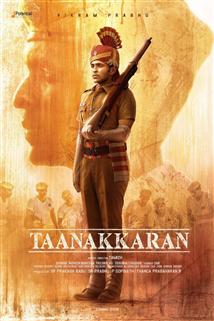