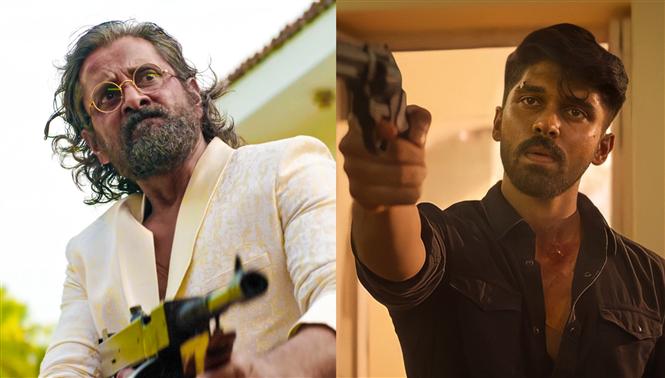 Mahaan starring Vikram, Dhruv Vikram, Simha and Simran among others released directly on Amazon Prime Video this February 10, 2022 and has been raking up positive reactions ever since. Before Mahaan's release, the film's producers Seven Screen Studio officially announced that the Tamil satellite rights of the movie have been sold to Kaliagnar TV and the Hindi dubbing rights of the film were acquired by Gold Mine.

These along with Mahaan's direct OTT rights in all languages is said to have fetched the makers Rs. 64 Cr. in business. The number however has not been officially confirmed by the makers.