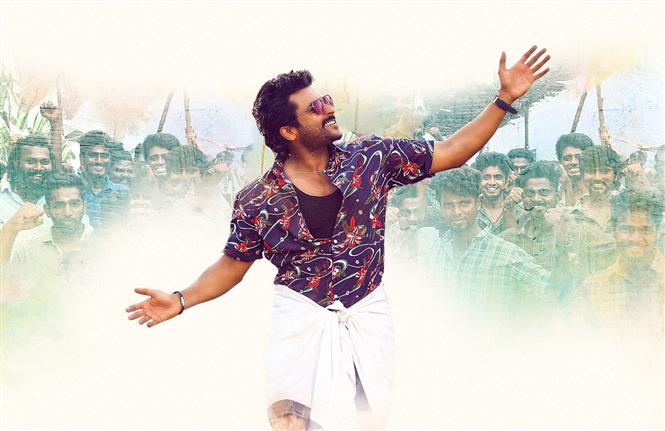 MovieCrow had previously reported that after Etharkkum Thunindhavan, actor Suriya will be teaming up with directors Bala, Siva, Vetrimaaran and Sudha Kongara. In a recent interview with Variety, Suriya has confirmed this line-up and revealed the order in which he will be shooting for these movies.

The actor has said that he will begin filming for the Bala movie alongside Vetrimaaran's Vaadivaasal, which is production venture of Thanu's V Creations. This will be followed by the Siva-Studio Green movie and his second collaboration with Soorarai Pottru director Sudha Kongara.