One more reunion for Ajith in AK 61! 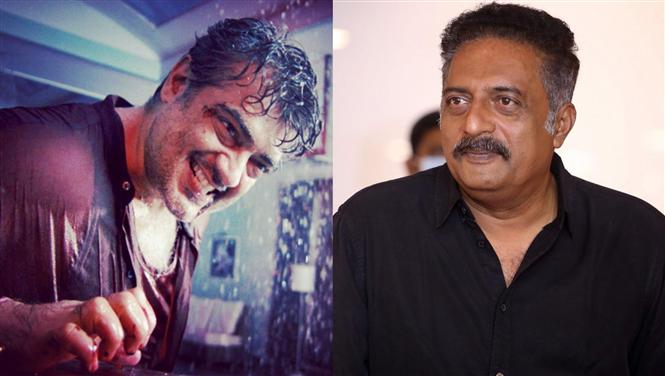 Recently, MovieCrow reported that Ajith may be reuniting with his Kandukondain Kandukondain co-stars Tabu and Aishwarya Rai Bachchan after nearly 22 years. Now we hear another reunion is on the cards as well. Actor Prakash Raj is the latest name to be associated with AK 61, Ajith's new movie after Valimai.

Prakash Raj and Ajith had famously played villain and hero in Aasai in 1995 and have since shared screen space in movies like Raasi (1997) and Paramasivan (2006). AK 61 directed by H. Vinoth is expected to go on floors in Hyderabad soon and is the third film for Ajith with the director and producer Boney Kapoor.

CInematographer Nirav Shah, composers Anirudh, Ghibran are other names associated with this project. However an announcement on the official cast and crew awaits. 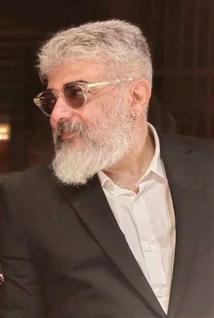