Vendhu Thanindhathu Kaadu to be on the lines of Vaaranam Aayiram! 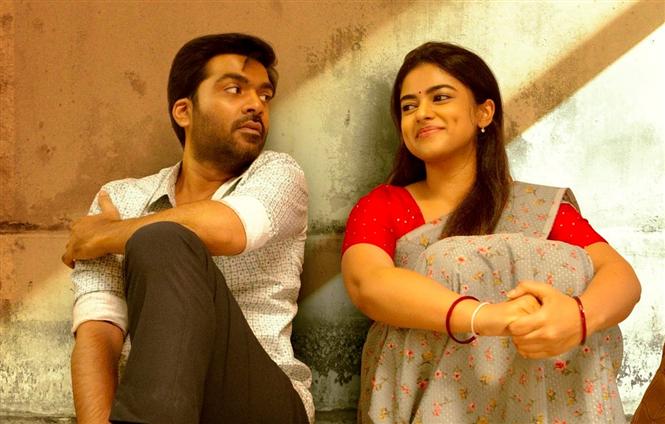 Director Gautham Menon's upcoming film Vendhu Thanindhathu Kaadu starring Silambarasan TR in the lead is nearing completion and the movie plans on wrapping by February this year. VTK producer Ishari K Ganesh has also revealed in a recent interview that the team is eyeing April 14, 2022 (Tamil New Year) for the film's release date.

It has also been revealed that Silambarasan TR who plays 'Muthu' in the movie will be seen in 5 different looks. Director Gautham Menon had previously (famously) showcased Suriya in 5 different looks in the 2008 hit Vaaranam Aayiram and now fans cannot wait to see what the director has done with Silambarasan's character in VTK.