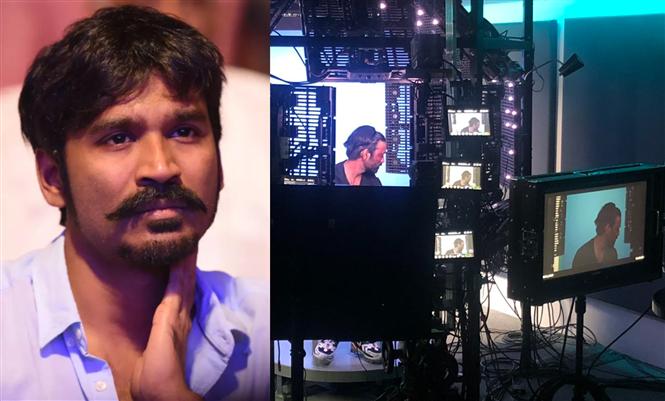 Dhanush's next Hollywood project is a Netflix production titled The Gray Man which does not have a scheduled release date yet. The actor recently wrapped the patchwork for the film, which is directed by the Russo brothers. Dhanush also took to twitter to share a behind-the-scenes image from the shooting spot of this upcoming action thriller. 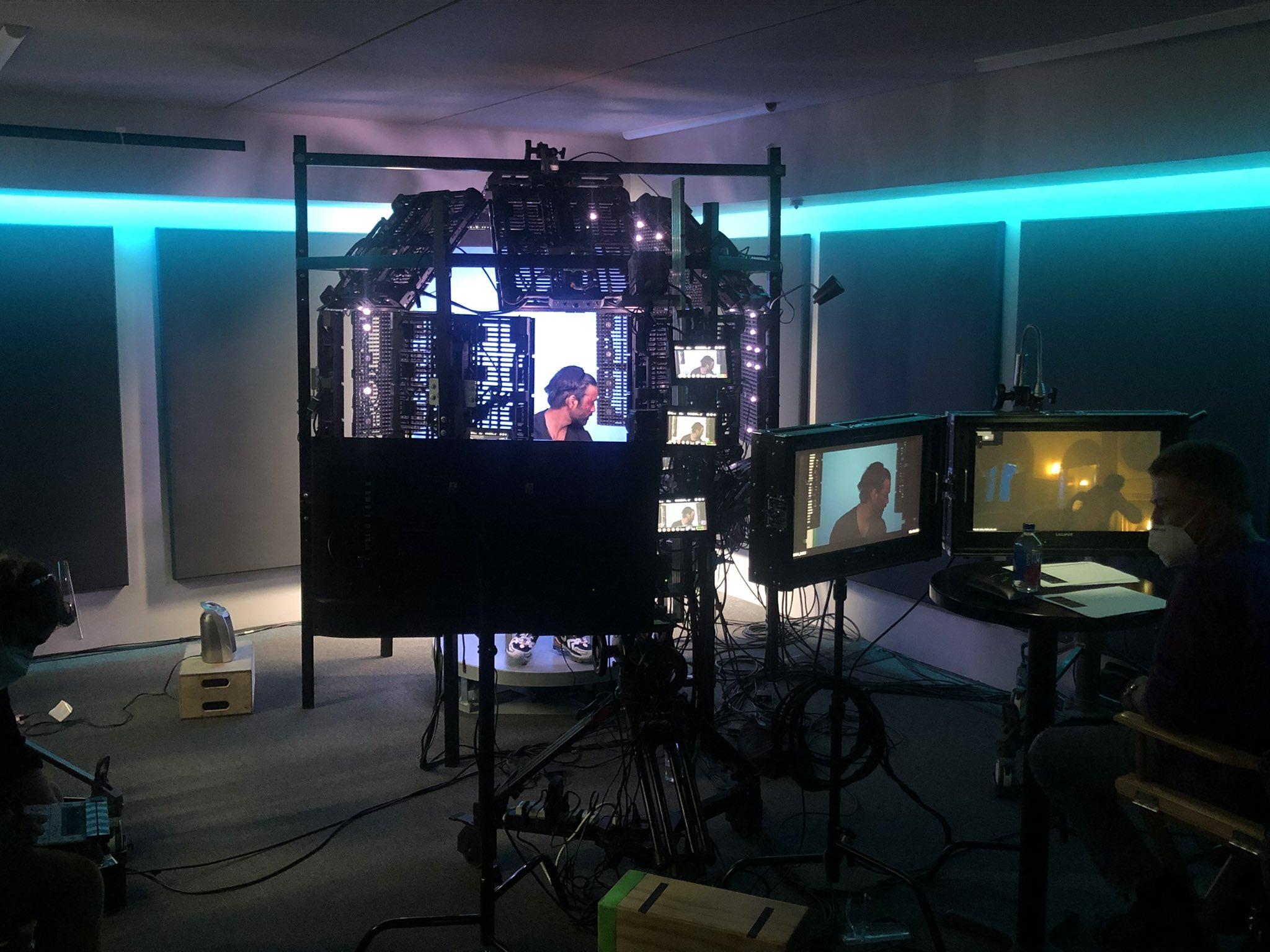 The Gray Man is centered on CIA agent Court Gentry (Ryan Gosling), who is betrayed by an individual within the agency and forced to go on the run. Lloyd Hansen (Chris Evans) who previously worked with Gentry, is then dispatched to begin a manhunt for his former colleague.