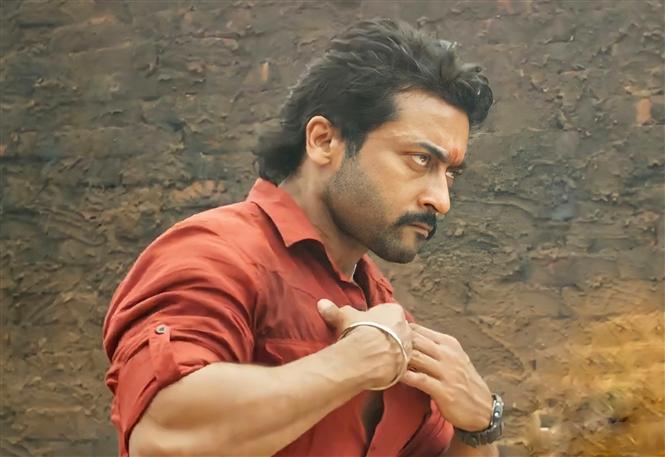 Suriya starrer Etharkkum Thunindhavan (ET) is all set to hit theater screens on February 4, 2022 and a full two months ahead, theaters in Tamil Nadu are already planning on an early morning show for the movie. A Cuddalore based theater even confirmed that they are looking to screen the first day first show of ET at 4 AM on the release day.

Added to this, buzz in the industry is that the teaser of Etharkkum Thunindhavan will be out for New Year i.e. January 1, 2022. D Imman composed singles are also expected to be released during December.

Directed by Pandiraj and produced by Sun Pictures, ET will see Suriya taking on a crime ring which indulges in targetted preying, assault and blackmail of women. The movie also stars Priyanka Arul Mohan, Vinay Rai, Sathyaraj, Rajkiran, Saranya Ponvannan, Soori and MS Bhaskar among others.