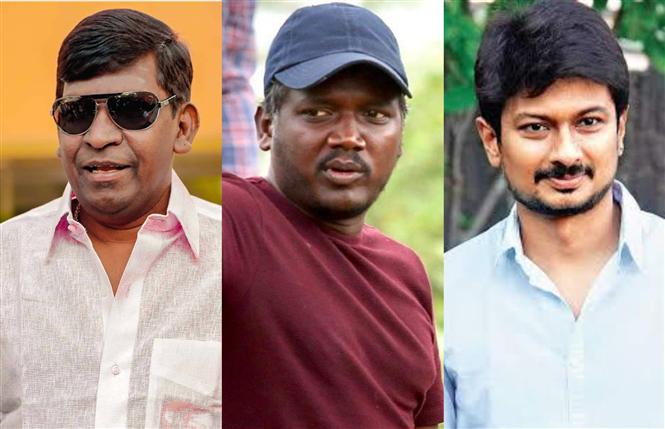 Actor Udhayanidhi Stalin is all set to act in a film directed by Mari Selvaraj of Karnan (2021), Pariyerum Perumal (2018) fame and latest on this project is that comedian Vadivelu has been roped in for an important role. Previously Fahadh Faasil and A.R. Rahman were linked to the project too, but official announcements await.

Udhay's yet untitled film with Mari Selvaraj is touted to be a semi-autobiography of a person from the southern part of Tamil Nadu. The film is expected to go on floors in December, 2021.

The team-up has been officially confirmed and Maamannan has been announced as the title of the film.