Thalapathy 68: Atlee, Vijay to reunite for the fourth time? 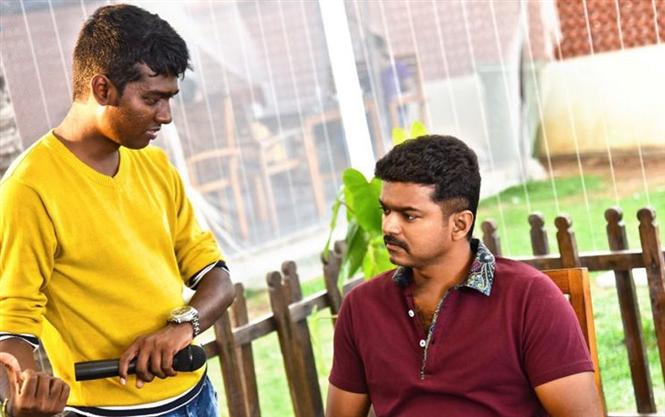 Hot buzz in the Tamil film industry right now is the possibility of director Atlee reuniting with actor Vijay for the fourth time. Vijay is currently shooting for Beast with Nelson Dhilipkumar and the actor's next, tentatively titled Thalapathy 66 is with Telugu director Vamshi Paidipally.

Vijay is also said to be reuniting with his Master director Lokesh Kanagaraj for Thalapathy 67, which has not been officially announced yet. And now, it is being said that Thalapathy 68 will be produced by AGS Entertainment and the movie, which plans to begin by 2023 will be directed by Vijay's Theri (2016), Mersal (2017) and Bigil (2019) director Atlee.

Atlee is currently directing a Bollywood project with Shah Rukh Khan and Nayanthara in Mumbai.