Spiderman No Way Home is releasing a day earlier in India! 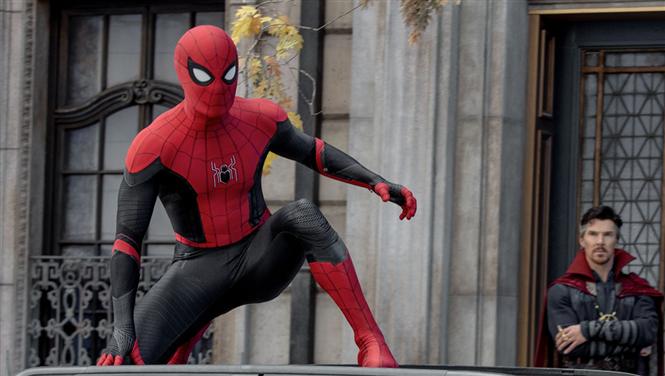 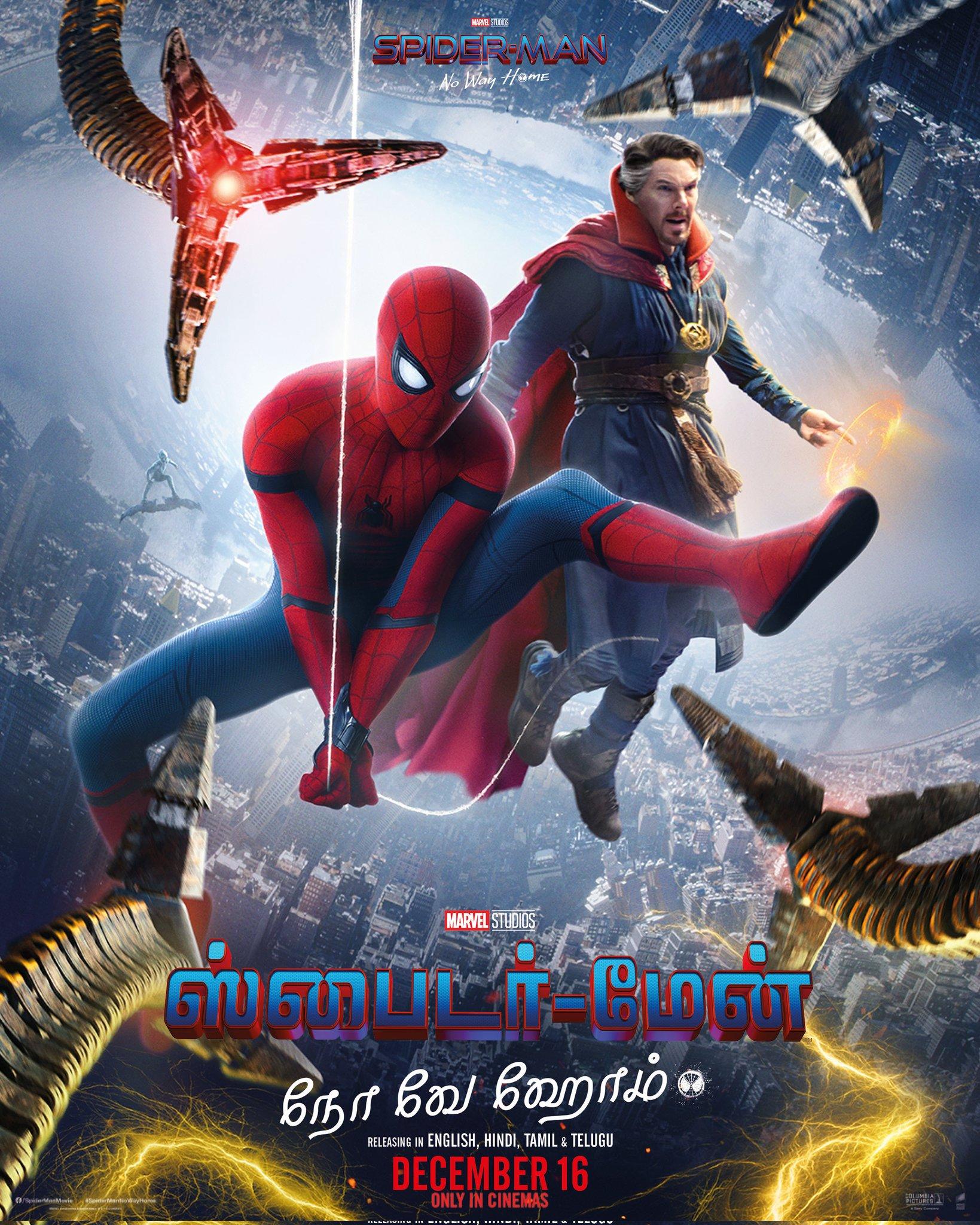 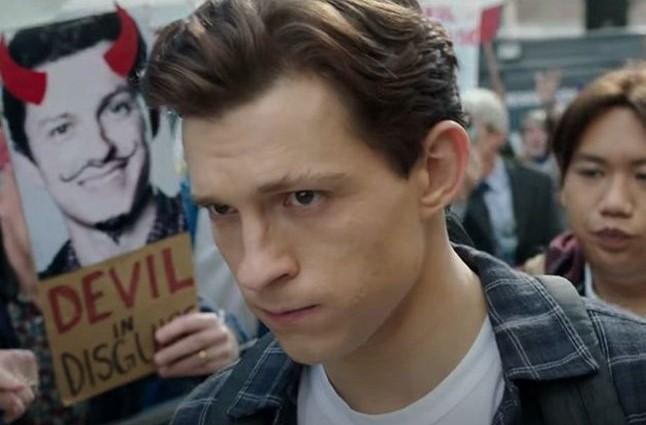 Doctor Strange's character is also rumoured to be an incarnation of the devil Mephisto in the movie, given how in the comics it is him who is out to erase Spider-Man's real identity.