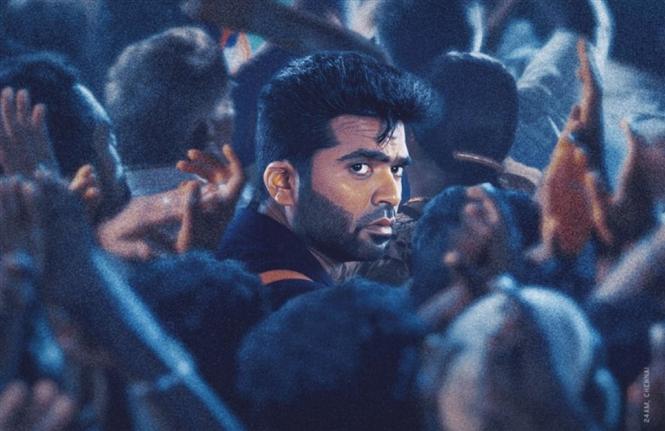 Maanaadu producer Suresh Kamatchi has officially announced that his film, in 2 days of its run has collected Rs. 14 Cr. in gross at the Tamil Nadu box-office. The opening day tally of the film was estimated at Rs. 8 Cr. in the state, making its day 2 collection Rs. 6 Cr.

Maanaadu is currently in its day 3 of theatrical run and good word-of-mouth is alluding to the film's steady collection, despite extreme weather conditions in the coastal regions, including Chennai, Chengalpattu, Kanchipuram.