India's entry to Oscars, 2022 will be one of these films! 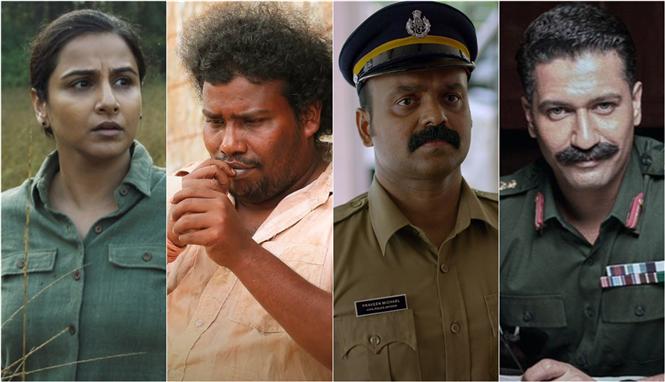 The 94th Academy Awards aka the Oscars, 2022 are all set to be held on March 27, 2022 and India as always will be submitting a movie under the Best International Feature Film category. This year's jury for selecting the Indian movie to be sent is headed by acclaimed Mollywood filmmaker Shaji N Karun and he is the Chairman of a 15 member committee.

One of these 14 films will be sent for consideration to the Academy who will then filter the qualifiers. The final nominees will be announced on February 8, 2022 and the Academy will vote on selecting a winner between March 17, 2022, and March 22, 2022. 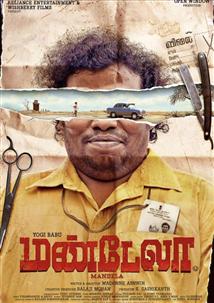