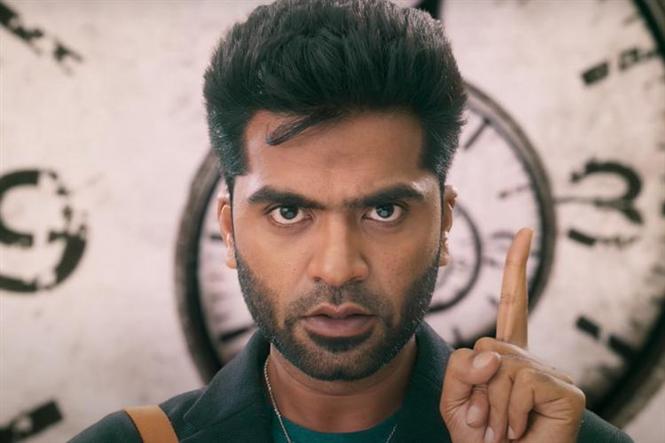 Post the release of Valimai glimpse, a fan on Twitter suggested Silambarasan TR and director Venkat Prabhu to do the same for Maanaadu. In return, Venkat Prabhu updated that the trailer of the movie is on the way and will be releasing pretty soon.

Fans of STR have since welcomed this update with great enthusiasm on social media. Another latest update about Maanaadu is that its theatrical rights in Malaysia has been bagged by DMY Creation and both the director and producer Suresh Kamatchi updated the same on their respective pages. 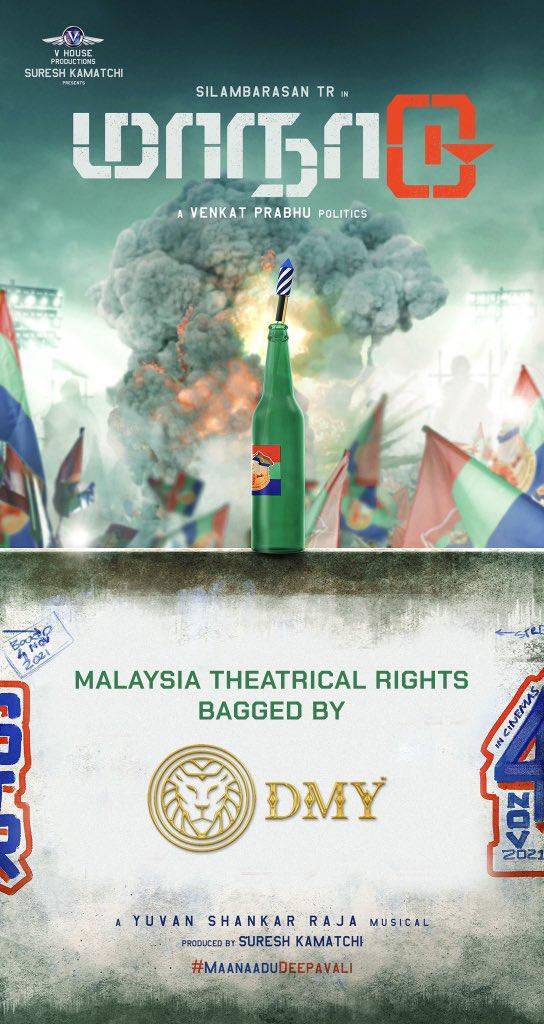 A thriller in the time-loop genre, Maanaadu has Kalyani Priyadarshan playing female lead, SJ Suryah as villain and Yuvan Shankar Raja for music. The film is hitting theater screens for Deepavali in November, 2021.