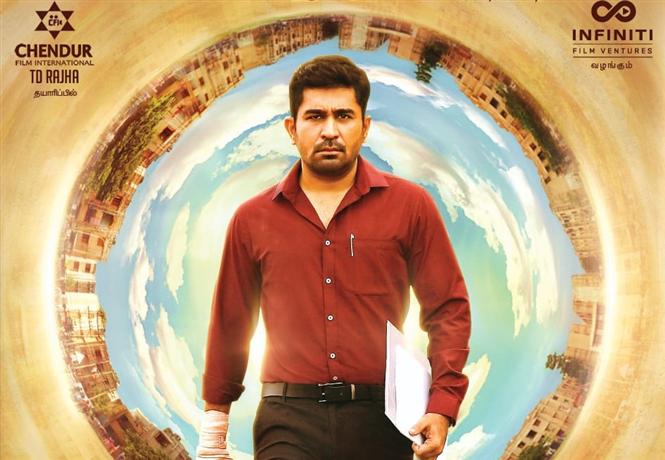 Vijay Antony starrer Kodiyil Oruvan released in theaters on September 17, 2021 and the movie has now entered its second week of run at the Tamil Nadu box-office. The film is running in over 275 screens across the state and so far the box-office gross is estimated to be around Rs. 7 Cr. for the film.

The numbers look more than good for a film that has managed to bring in the footfalls despite COVID fears. The collections for the movie even makes Kodiyil Oruvan the first box-office hit, since theaters in Tamil Nadu re-opened at 50% occupancy on August 23, 2021. 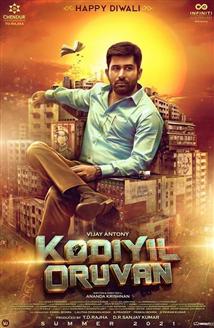