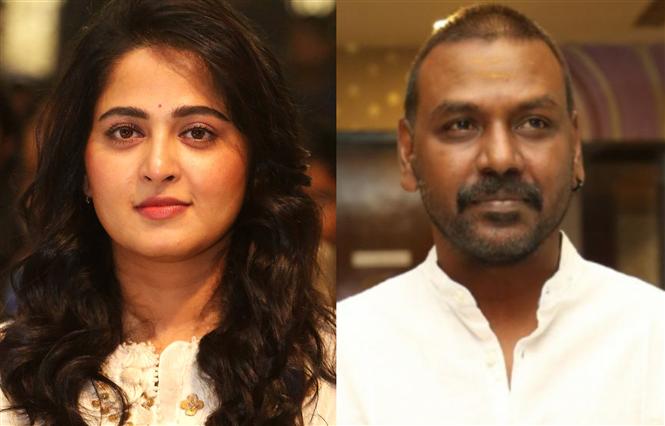 One of director P. Vasu's memorable hits in Tamil is the Rajinikanth, Jyotika, Prabhu starrer Chandramukhi, for which the director is currently gearing up for a sequel. Chandramukhi 2 will star Raghava Lawrence in the lead and latest on this movie is that actress Anushka Shetty has been approached for reprising Chandramukhi's role in the sequel.

While Rajinikanth essayed the role of Vettaiyan Raja in the prequel, Raghava Lawrence will be playing that character in Chandramukhi 2. Part 2 will revolve around a new family's confrontation with Vettaiyan and Anushka's role is said to be a part of this family and will not be paired with Raghava Lawrence.