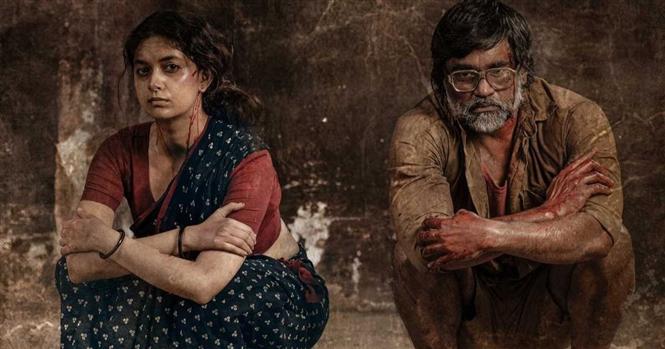 Saani Kaayidham is an upcoming crime thriller helmed by Rocky director Arun Matheshwaran and the film brings together Selvaraghavan and Keerthy Suresh as co-stars for the first time. Previously Keerthy Suresh had hinted at her on-screen dynamic with Selvaraghavan by describing him as her 'partner-in-crime' and now reports are rampant that the actress plays Selvaraghavan's sister in the movie.

Saani Kaayidham is currently in post-production and both Keerthy Suresh and Selvaraghavan have completed dubbing. A teaser release is expected next for the movie, which has music by Yuvan Shankar Raja.

Produced by Screen Scene Studio, Saani Kaayidham is inspired from real life incidents that took place in the 80s and is expected to release directly on the OTT platform Amazon Prime Video. However an official confirmation awaits.