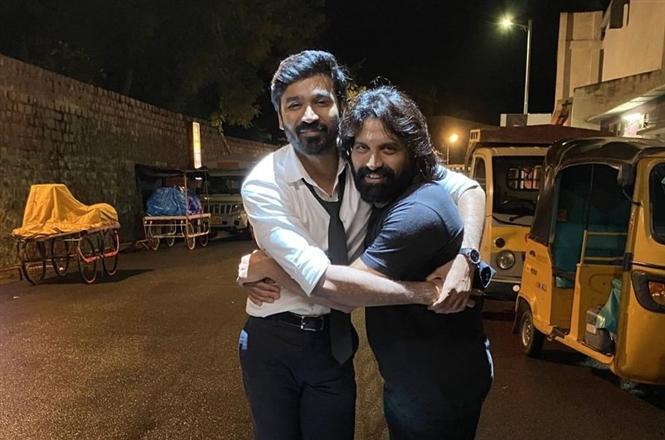 Thiruchitrambalam is actor Dhanush's 44th movie that he is currently shooting for. Recently Master Jani, best known for choreographing half the dance moves in the viral Rowdy Baby song took to his social media to share his experience working with Dhanush again.

Posting an image with Dhanush, Jani wrote, "Blessed to team up with global star @dhanushkraja sir for #Thiruchitrambalam #D44. Get ready to witness his graceful moves to the crazy song composed by @anirudhofficial sir in theatres. Thank you #MithranJawahar & @sunpictures for the opportunity. @MenenNithya".