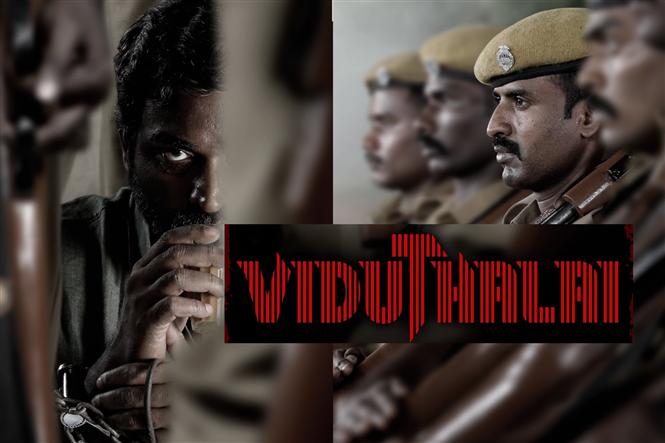 Director Vetrimaaran's upcoming film Viduthalai stars Soori and Vijay Sethupathi in the lead and has music by Ilayaraja. Latest on the movie is that it has wrapped shooting at Dindugal, where the team had been filming since earlier this month.

The cast and crew of Viduthalai have returned to Chennai and their next schedule will begin in October. The movie will be shot for 15 days that month and the remaining 15 days to complete the film will be wrapped in November and December.

Titled after the 1986 Rajinikanth, Sivaji starrer, Viduthalai is touted to be a crime drama and also stars Gautham Menon, Kishore in an important role. Bhavani Sre, younger sister of composer GV Prakash and niece of composer AR Rahman plays female lead in this movie.

She has previously appeared in Ka Pae Ranasingam and in the Sudha Kongara directed part of the Tamil anthology Paava Kadhaigal.