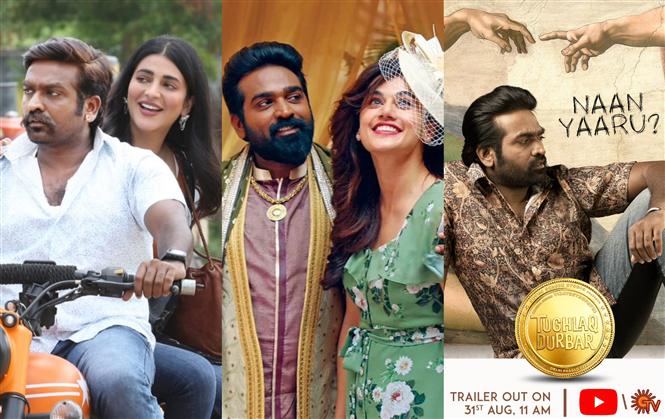 Actor Vijay Sethupathi has a packed September ahead of him, as three of his movies are gearing up for direct releases in theaters, OTT platforms and satellite TV. Details of these films and their release dates are listed below:

In addition to these, Kadaisi Vivasayi starring Vijay Sethupathi is expected to release in theaters in September. The movie until recently was believed to have a direct OTT premiere deal with Sony Liv , but it is heard that the plans have changed.